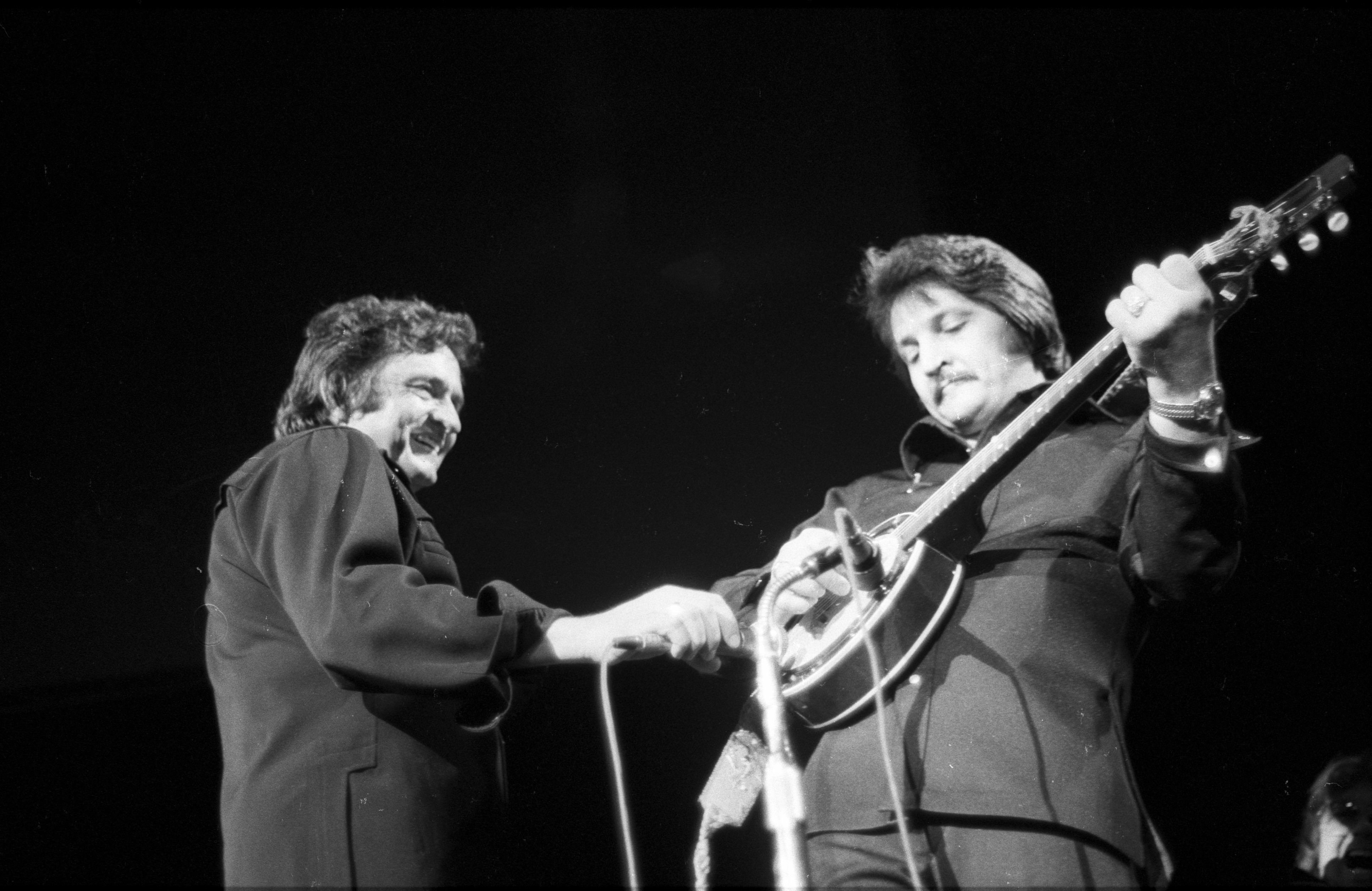 Robert “Bob” Wootton, the guitarist best-known as a member of Johnny Cash’s band the Tennessee Three, died this past Sunday, April 9, at age 75, Rolling Stone reports.

Wootton learned to play guitar as a boy, teaching himself to mimic the way original Cash guitarist Luther Perkins played on early recordings. Perkins died in a fire in 1968. Shortly after, Wootton attended a Cash concert in Fayetteville, Arkansas and learned that two members of Cash’s current band were held up by travel delays. He talked his way onstage, impressed Cash with spot-on renditions of his own material, and was later invited to join the tour.

He went on to play with Cash for almost 30 years, including the legendary performance at San Quentin State Prison and on Cash’s television variety show, The Johnny Cash Show. Wootton also worked as Cash’s stunt double. For a time, he and Cash were brothers-in-law: Wootton married Anita Carter, sister of June Carter Cash (they later divorced).

After Cash retired from touring in 1997, Wootton formed his own band and also found work driving tour buses, including for Metallica and Smashing Pumpkins. He’s survived by his second wife and frequent band member Vicky Wootton, as well as daughters Scarlett and Montana.

Below, watch video of Wootton playing lead guitar for Cash during a 1980s television appearance.