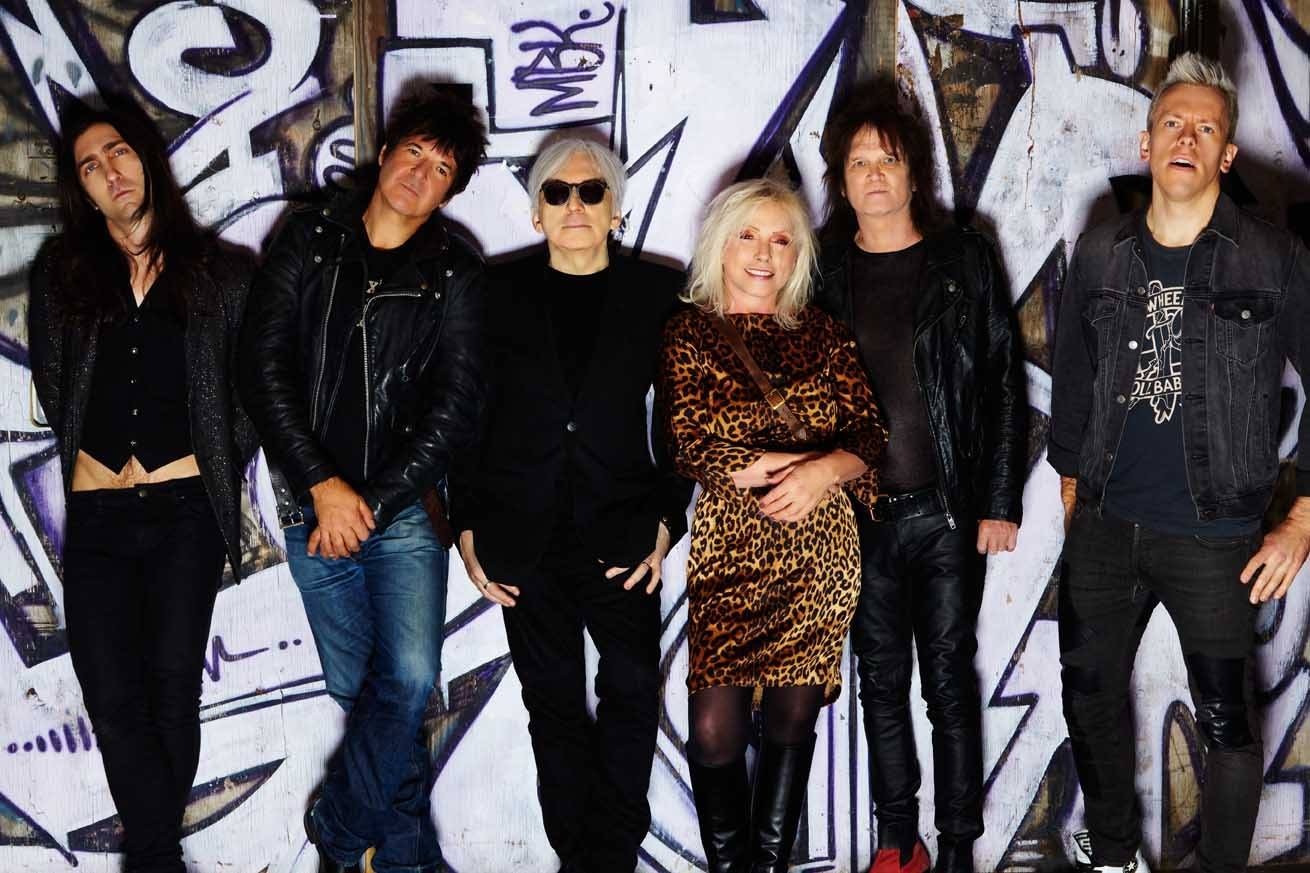 Blondie is releasing a Record Store Day 7-inch tomorrow for their previously-released single “Long Time,” a collaboration with Dev Hynes, which got a visual treatment this week. Now, the band has made the B-side available–a sentimental, more sedate tune called “The Breaks,” which, unlike “Long Time,” will not be included on their upcoming album Pollinator. Stick around for the muted, tuneful sax solo toward the end. Listen below.