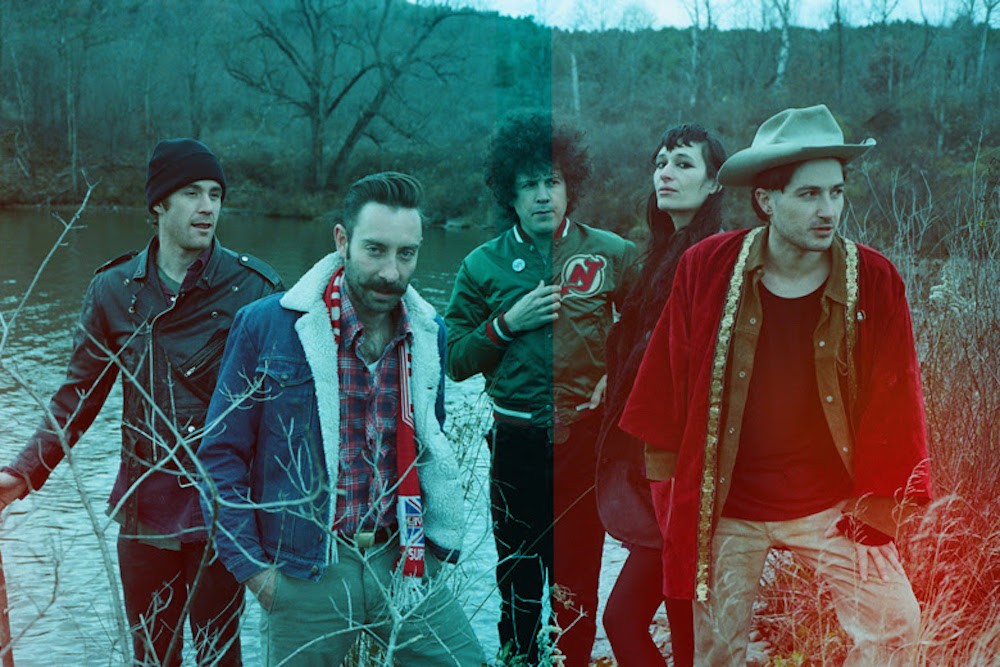 Black Lips have released a new song called “Squatting in Heaven,” the second single off of their upcoming album Satan’s graffiti or God’s art? which will be released in May. This one was produced by Sean Lennon, as was the record, which was recorded with a mostly new lineup. It’s refined and direct, a little cocky in a sly, half-winking way. Listen to it below. Satan’s graffiti or God’s art? is out May 5th.