Bill O’Reilly Is Officially Out at Fox News 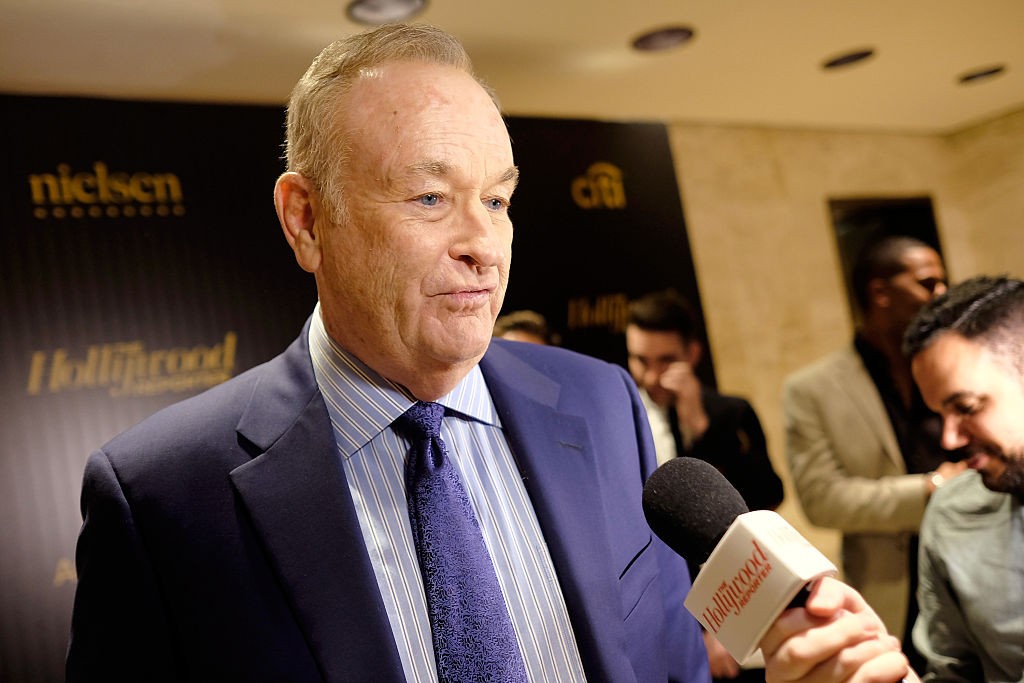 Following reports, 21st Century Fox has confirmed that they’re severing ties with Bill O’Reilly, a staple on the channel for a full 21 years. “After a thorough and careful review of the allegations, the Company and Bill O’Reilly have agreed that Bill O’Reilly will not be returning to the Fox News Channel,” the corporation wrote in a public statement. In a letter to Fox employees, the Murdoch family also stated that though O’Reilly’s success as a news personality and ratings pull was “indisputable,” the network was committed to “fostering a work environment based on the values of trust and respect.”

The “allegations,” of course, refer to a barrage of evidence showing that the Fox News pariah had engaged in inappropriate and abusive activity with at least six different women. A New York Times expose published on April 1 showed that O’Reilly had reached financial settlements totaling $13 million with five different Fox News employees for sexual harassment allegations. According to the report, the testimony against O’Reilly includes descriptions of “verbal abuse, lewd comments, unwanted advances and phone calls in which it sounded as if [he] was masturbating.” Yesterday, another accuser–identified only as an “African-American woman who was a clerical worker at Fox News” by her lawyer Lisa Bloom–also alleged that O’Reilly, among other things, made animal noises at her and called her “hot chocolate.”

Many advertisers has also pulled funding from his show.

NPR can report that @TuckerCarlson will take O’Reilly’s 8 p.m. slot. A new generation takes over the most valuable real estate in cable news

O’Reilly announced that he was going on “vacation” during his show on April 12, and earlier today, shook hands with the Pope in a VIP session at the Vatican.