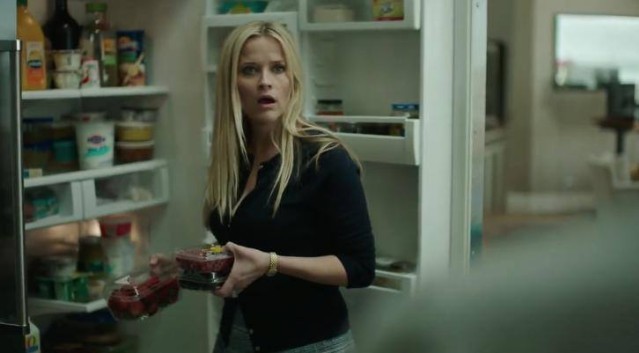 Last night, the series finale of the excellent Big Little Lies aired on HBO. As was the case for the show’s other six episodes, music played an important role in the finale, with several stars singing covers of Elvis songs just before viewers learned which major character was killed and how. The show’s soundtrack, which skews heavily towards neo-soul and R&B-leaning singer/songwriters, is now available for streaming, and features one of the aforementioned Presley covers sung by cast member Zoe Kravitz. Stream the soundtrack and Michael Kiwanuka’s “Cold Little Heart” from the show’s opening credits below.