Big Boi Is Having Fun Again on “Mic Jack,” Even With Adam Levine 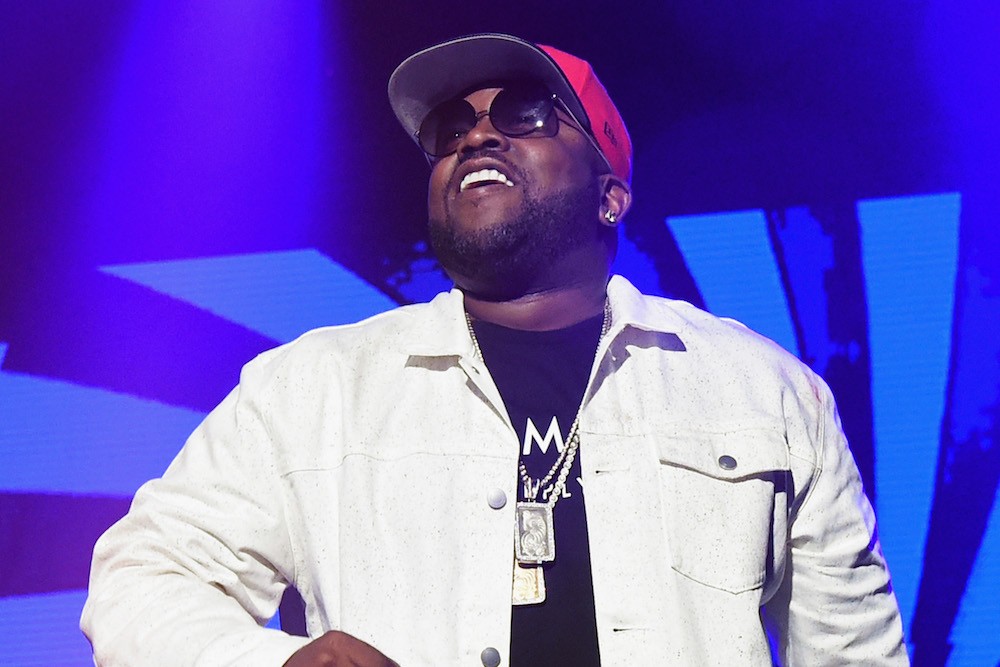 Big Boi’s recent career arc evokes the disappointment of watching a five-star chef serving samplers outside of Pinkberry. His versatility devolved from being a key weapon to the entirety of his on-record presence. As a result, his last solo outing, 2012’s Vicious Lies and Dangerous Rumors, amounted to saccharine soup, and his 2015 Phantogram collaboration Big Grams foisted the idea of Big Boi the Vanilla Indie Act. What’s most frustrating about those misfires is that the union of Big Boi and accessible pop used to be seamless—the glitchy funk of “Shutterbug” swung so well that the producer Scott Storch was no longer a punchline.

“Mic Jack” doesn’t quite reach the star-stepping highs of “Shutterbug,” but it’s the most invigorated Sir Lucious has sounded in a while. DJ Khalil and the DJ Dahi (fresh off his turn on Kendrick’s DAMN.) compose a track that plays out like a ghostly spin-off of early ’80s R&B funk—a blacker X-Files theme. It’s a solid enough platform for Big Boi’s rhymes and one-liners (“We break it up like the smile of Michael Strahan”) to slide into a two-step, and to catapult Adam Levine’s hook— a cornucopia of dance clichés delivered with enough chutzpah to bring about those rhythmic shoulder bops. Big Boi sounds like he’s enjoying himself, only this time, the joy is inclusive.