Barry Manilow Reveals He Is Gay 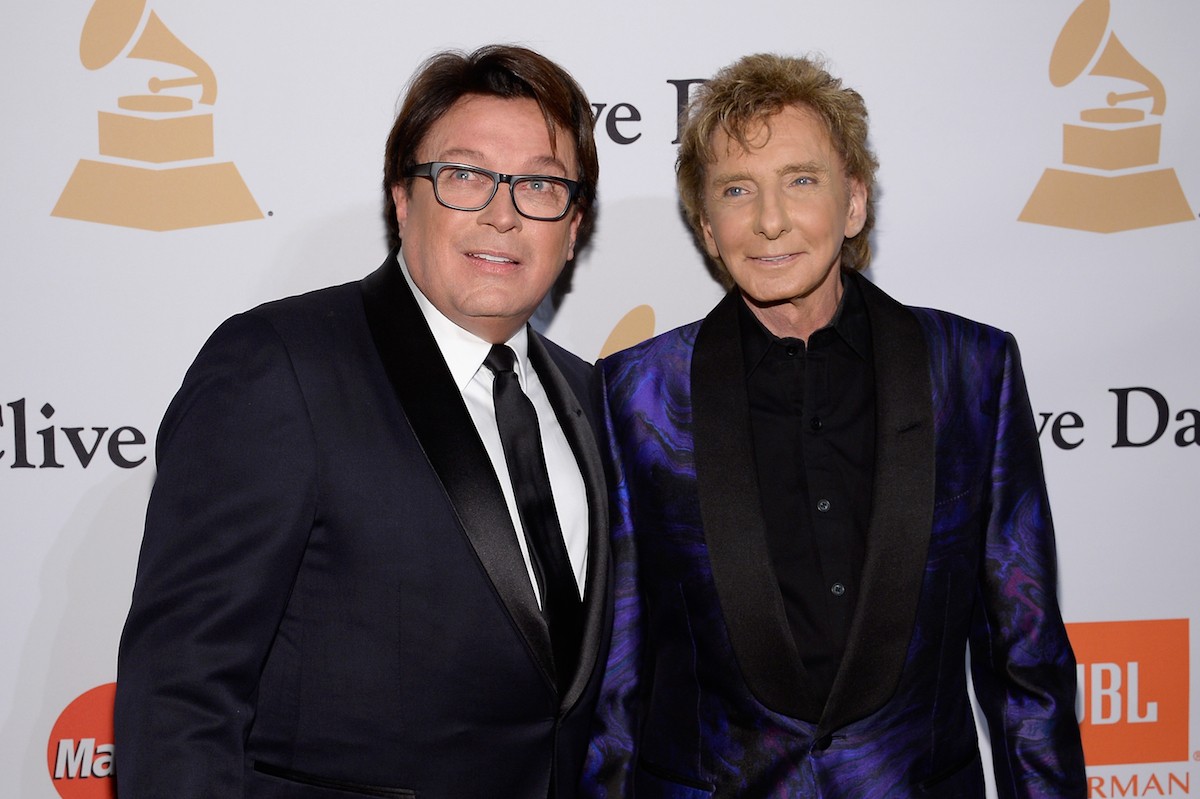 At age 73, Barry Manilow is telling the world that he’s gay. In a new interview with People, the legendary singer said that he waited this long to go public with his sexuality because he was scared of what his fans might think.

“I thought I would be disappointing them if they knew I was gay,” he told People.” So I never did anything.”

Manilow’s sexuality wasn’t a total mystery, though. News outlets reported in 2015 that he had wed his manager and longtime partner Garry Kief, who he has been with for 39 years. It was that event, Manilow says, that showed him his fans were happy for him, even if he was married to a man.

“When they found out that Garry and I were together, they were so happy,” he said. “The reaction was so beautiful — strangers commenting, ‘Great for you!’ I’m just so grateful for it.”

The couple currently live on a 53-acre property in Palm Springs, as all gay men should.