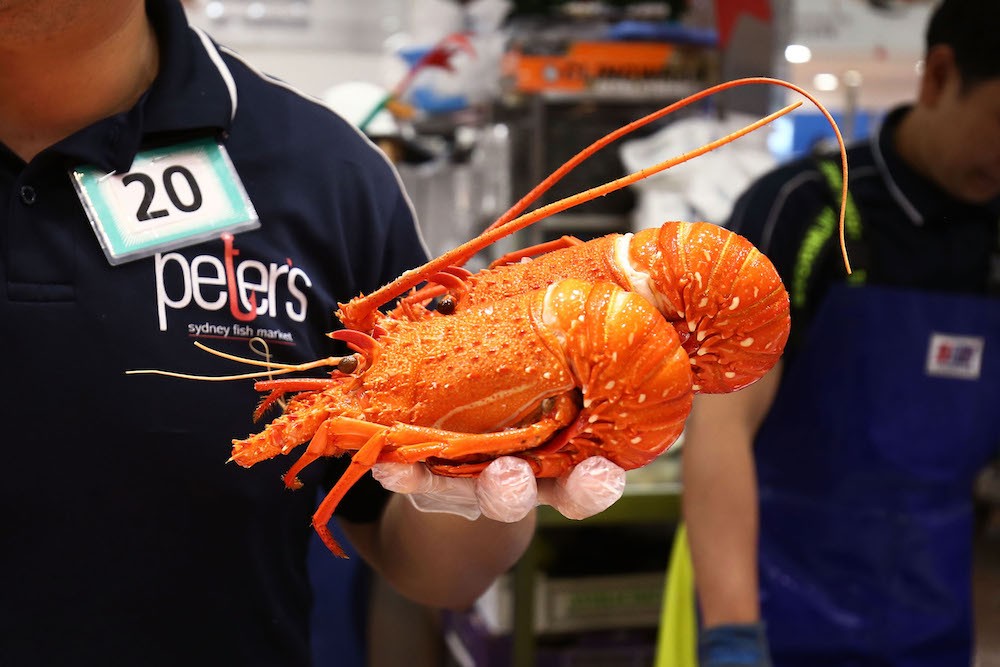 Folks who spent much of their time online might’ve seen an amusing story going around today, regarding an Australian man who skipped out on an expensive seafood restaurant bill by literally escaping to the ocean before he was captured by cops on jet skis. The offending man, 33-year old Terry Peck, allegedly consumed “two lobsters, 17 oyster shooters, a baby octopus, and several beers,” which is a frankly disgusting amount of food, and wanted to pay for none of it. Here’s the relevant story, along with the viral tweet:

Each paragraph of this story gets better and better pic.twitter.com/iGGI7hWJhs

An amusing wrinkle is that Peck has been reported as a rapper who goes by the name 2Pec, an obviously awful pun. BuzzFeed dug up some of what they claim is 2Pec’s music, which has to exist as a gag. I mean, check some of this shit out.

2Pec’s name is somehow not the worst part of his rap career.