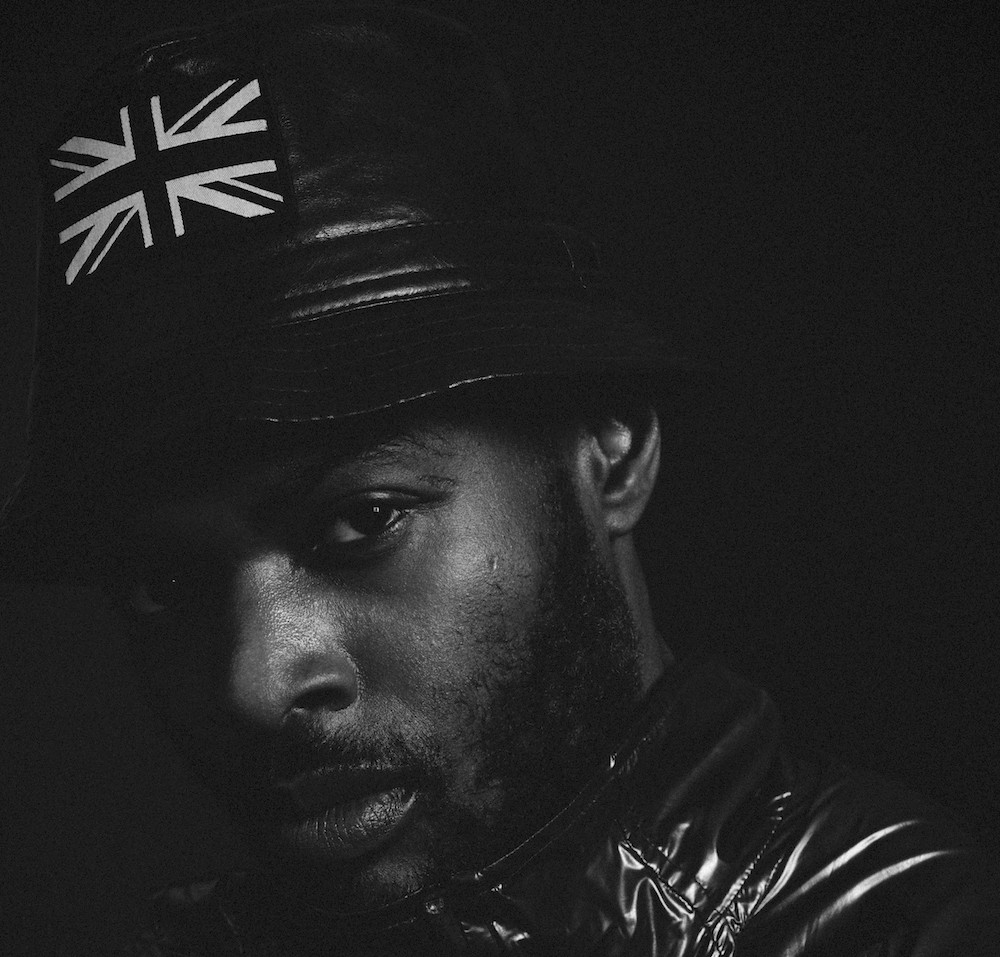 After threatening to retire or change his name after the release of his slow churning 2014 album Ghettoville, the UK-based experimental techno producer Actress is back and rolling out his new album AZD. If you were hoping the producer Darren Jordan Cunningham would have brightened his outlook during the time off, you’re out of luck. While comeback single “X22RME” indulged in something like Actress’s smoked-out version of ‘ardcore nostalgia, followup “Dancing in the Smoke” takes things back to the dirgelike feel that dominated Ghettoville. Over six and a half minutes, it creates the aural version of a dingy boiler room (not the trendy comsopolitan dance party series, but an actual boiler room), with snares that sound like pressurized valves blowing off steam and tinny dissonant synth sounds floating above. Listen below.