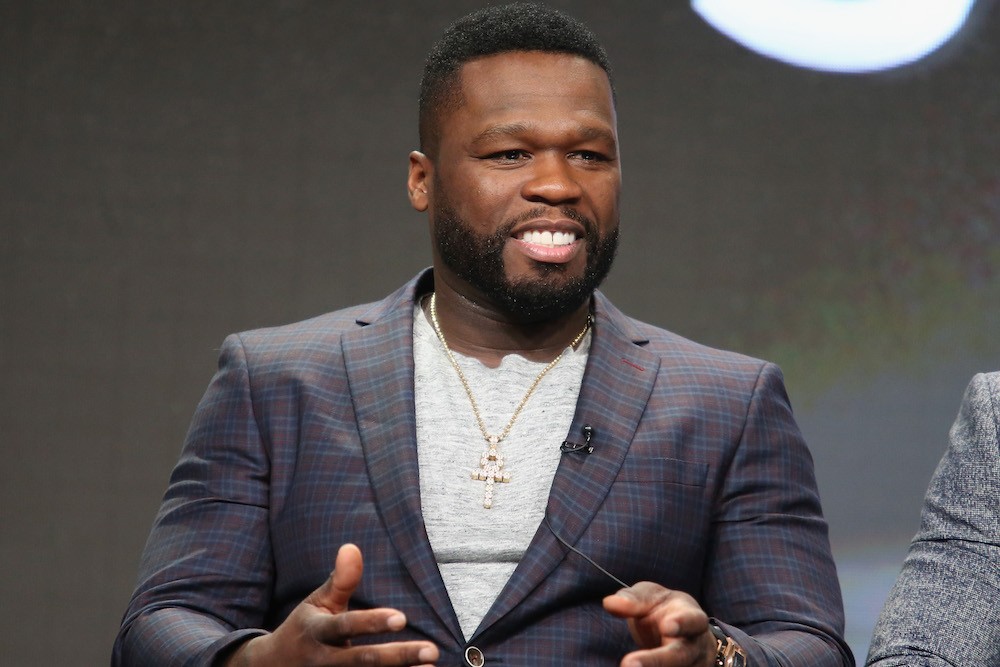 A new video has surfaced showing 50 Cent punching a female fan during a recent performance.

According to a clip from TMZ, the rapper was performing with The LOX during their “Filthy America…It’s Beautiful” tour in Baltimore on Saturday when he was being aggressively pulled by a female fan. After extending his hand to greet the fans in the front row, the rapper was nearly pulled off the stage and landed a heavy punch into the woman. He then told one of his crew members to bring her onstage. She later was seen twerking while the rapper carried on with his performance.

Billboard has reached out to 50 Cent’s rep for comment.

The 50 Cent incident was reminiscent of Kevin Gates’ attack in Florida last year. During his show in 2016, Gates kicked a female fan in the chest. As a result, he was found guilty of battery and was sentenced to 180 days in jail.