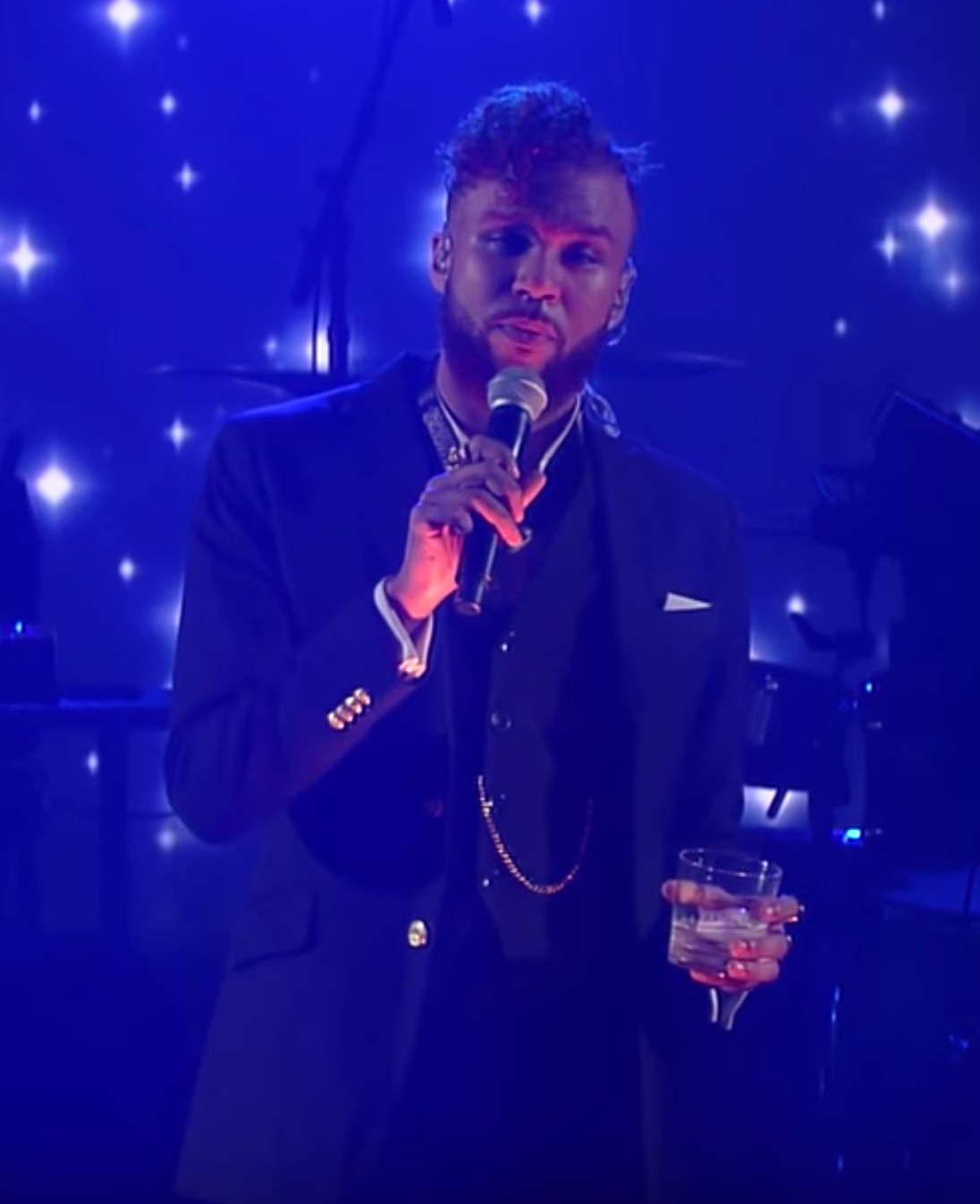 Jidenna stopped by The Late Show with Stephen Colbert to perform “Bambi,” the dreamily melodic, African-pop-tinged single from his February debut album, The Chief. In the clip, our favorite Classic Man takes on the guise of a drunken crooner in some after-hours club, hair and suit rumpled, rattling around ice in his cocktail glass.

The performance is definitely inspired, with Jidenna staggering around stage and acting out relevant moments in the lyrics (“When you FaceTime I text back a lie”). There’s a truly beautiful ending featured a quartet of male backing singers. Watch below, and read our recent feature on Jidenna here.