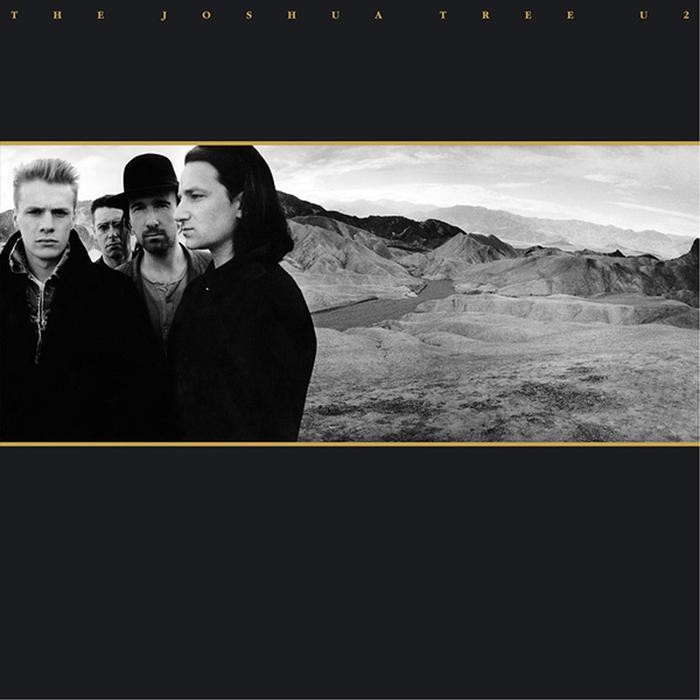 U2’s landmark 1987 album The Joshua Tree turns 30 today, and the band has just announced a set of deluxe reissues. They come in several formats, the most luxurious of which are the four-CD and seven-LP “super deluxe” box sets.

The super deluxe editions include the live recording of U2’s 1987 Madison Square Garden concert, album outtakes and B-sides, and a collection of new remixes by producers like Flood and Daniel Lanois. And, because a vinyl record would get dusty on a coffee table, box sets include an 84-page hardcover book of 1986 Mojave Desert photography by The Edge.

Standard, deluxe, and super deluxe reissue audio will also be available digitally. The whole package arrives June 2 from Interscope. In May, U2 will embark on a 30th anniversary Joshua Tree tour of North America and Europe—see all the dates here.