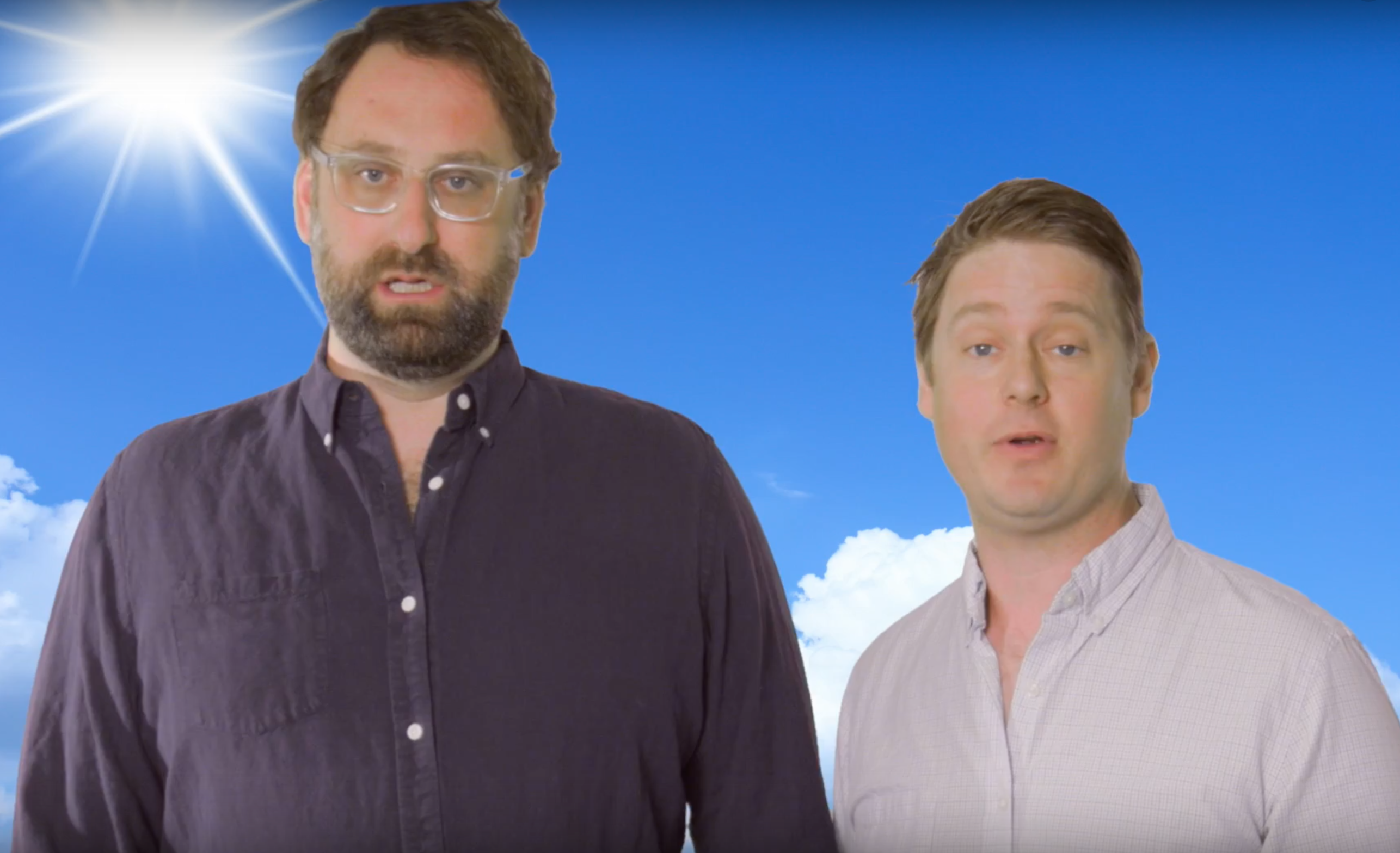 It has been 10 years since the debut of Tim and Eric Awesome Show, Great Job! on Adult Swim, and Tim Heidecker and Eric Wareheim are celebrating it in style. The comedy duo took a hiatus from collaborating last year, but have just announced a North American anniversary tour with a new, quintessentially Tim-and-Eric promotional clip. Watch the video and peruse Tim and Eric’s tour dates below. Tickets will be available to purchase this Friday (March 24) via Ticketmaster.

Earlier this year, Wareheim announced on Instagram that 2017 would be a “PACKED” year for the duo. New episodes of Heidecker and Wareheim’s most recent series Tim and Eric’s Bedtime Stories will also likely air this year on Adult Swim.