Hear an Acoustic Version of the Cranberries’ “Linger” 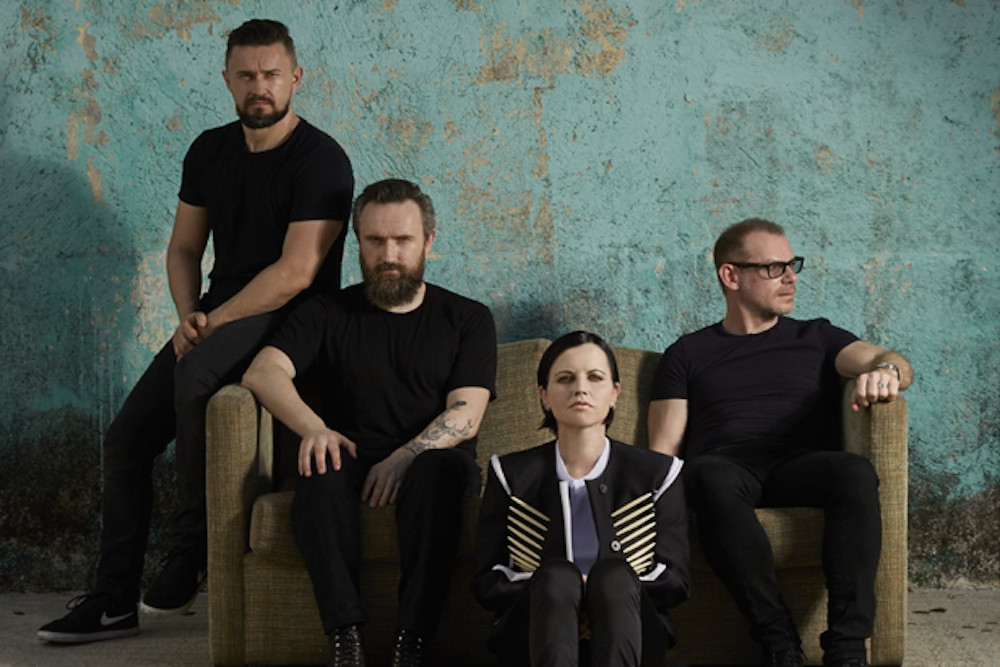 The Cranberries have released a new, unplugged version of their 1993 hit single “Linger” from their upcoming acoustic album Something Else. The acoustic version removes the overtly cinematic sound-processing of the original and offers a more evolved take on the song, as Dolores O’Riordan’s voice displays new maturity and emotional depth.  Something Else, out April 28th, will feature material from the band’s catalogue as well as three new songs, according to Rolling Stone.

Listen to the new version of “Linger” below.

And for comparison, watch the 1993 music video.