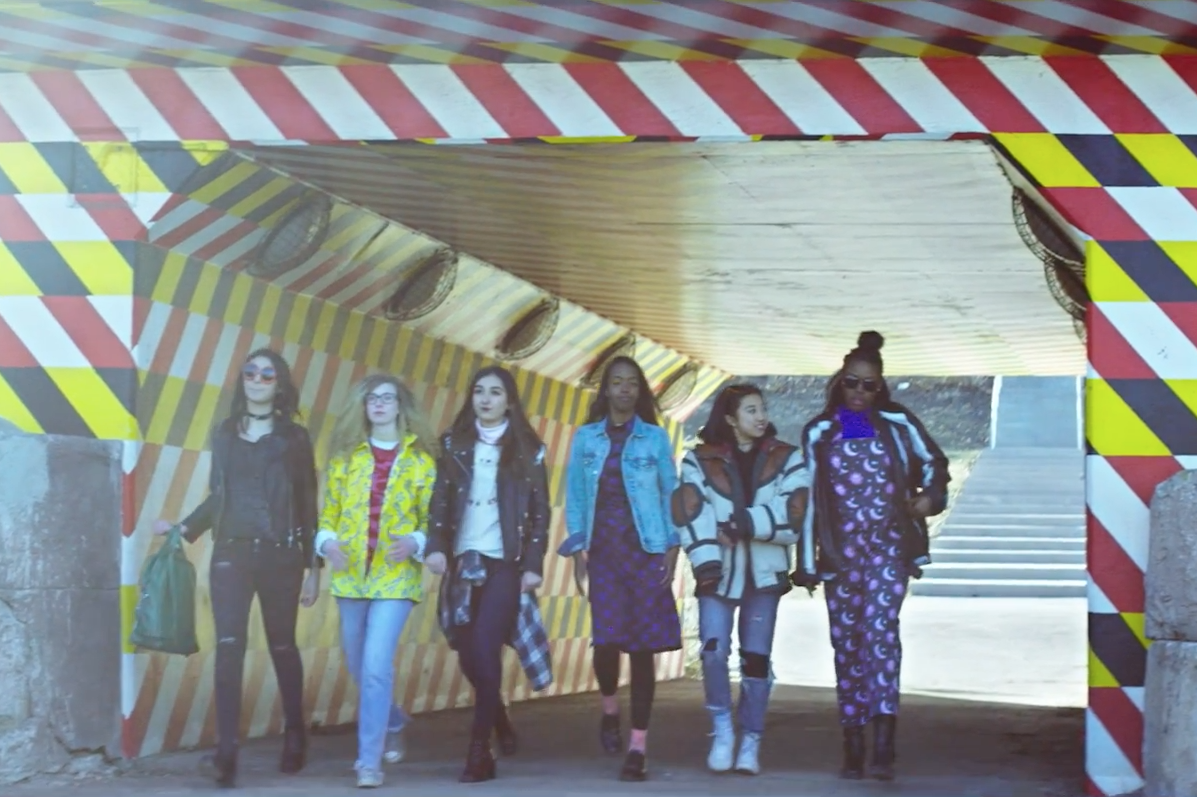 Tegan and Sara already released a music video for each and every song on their sparkling 2016 album Love You to Death, but hey, what’s one more? Today, the Quin sisters shared a “short film” directed by Emma Higgins and prominently featuring Love You to Death’s “U-Turn” (which already has a kitschy animated music video directed by Seth Bogart, a.k.a. Hunx).

In its latest incarnation, “U-Turn” is the soundtrack for an indie teen micro-drama starring “The Ultimate Girl Stars” dance troupe. One dancer catches a bad attitude and gets rude with her friends, until—if you’ve heard “U-Turn,” you can see where this is going—she listens to the song: “Ask you for forgiveness, tell you I was wrong / Sit myself down, bring my pride in / And start to focus, change who I’ve been.” In the end, she returns with an endearingly frantic, Lorde-like apology dance. Watch below.