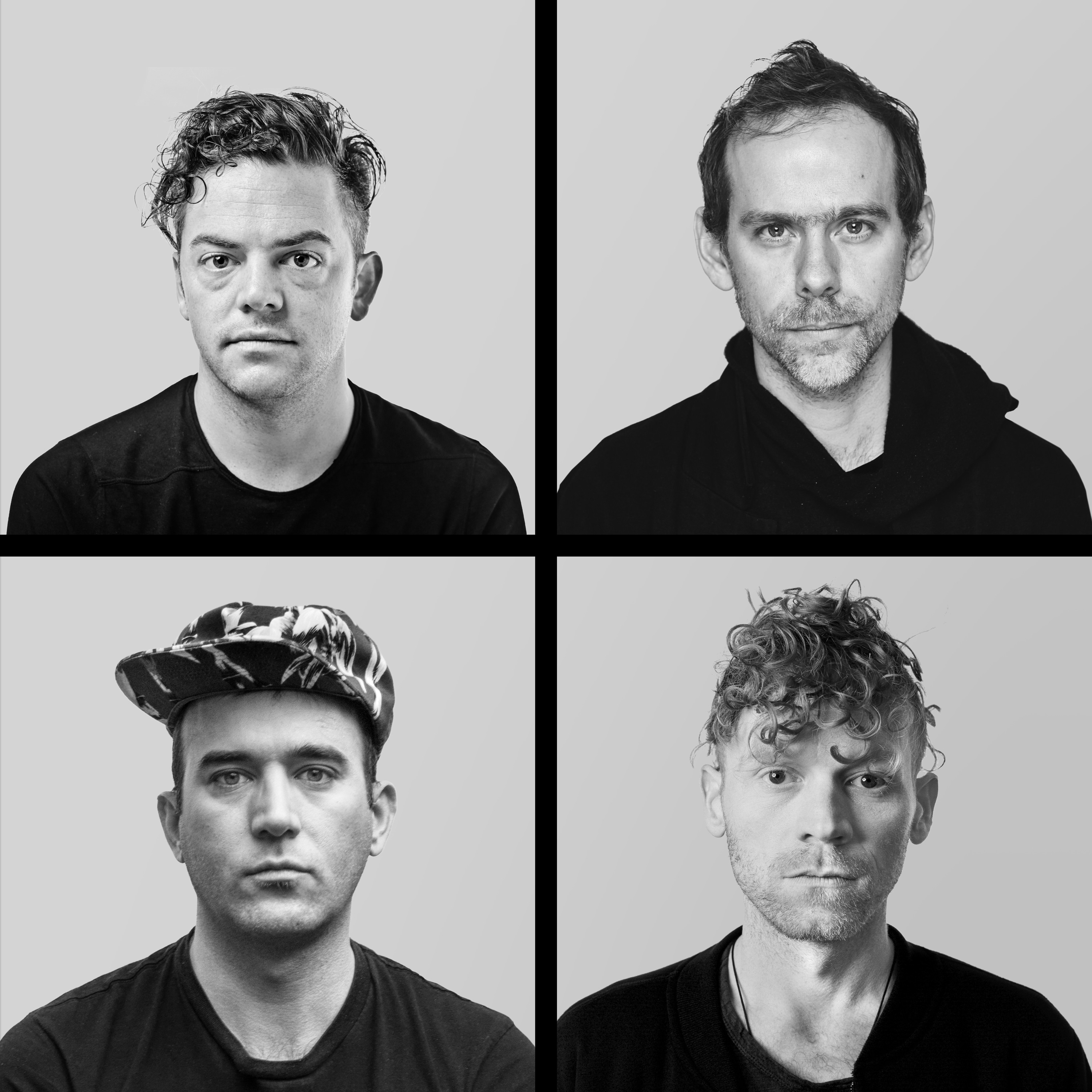 Stevens, Dessner, and Muhly first collaborated on Planetarium songs for a live performance at the Brooklyn Academy of Music in 2013. Four years later, their new album is due out June 9 from 4AD. Below, hear “Saturn,” see the track list, and watch video of their 2013 live performance of “Jupiter” at BAM.