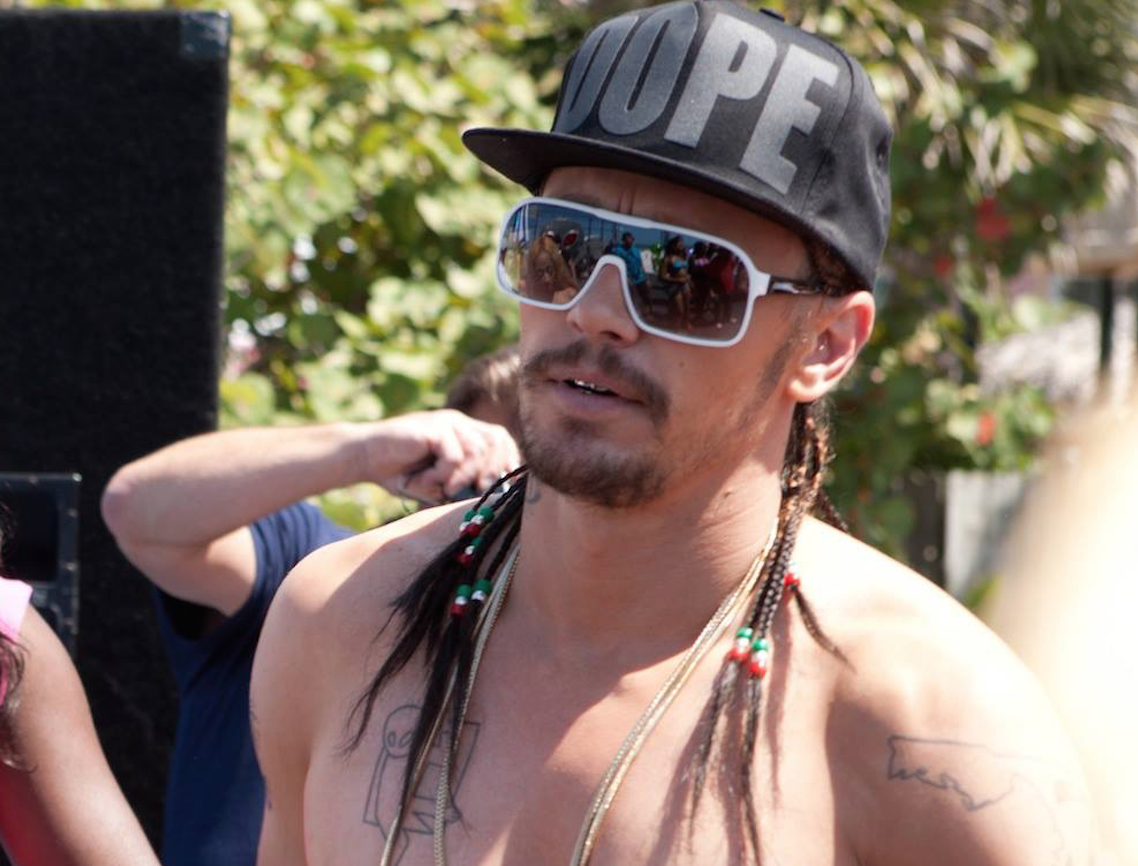 Harmony Korine’s 2012 film Spring Breakers will not pass into history as a stand-alone cult anomaly, to be discovered like some odd artifact by future, perplexed generations. The gaudy, EDM-and-trap-scored drama is apparently being turned into a television series, according to a report from Deadline. The film’s original producers, Fernando Sulichin and Chris Hanley of Muse Productions, are on board, and happy to participate in feeding the scripted-TV bubble some more air.

The show will help launch Blackpills, a new French-born digital streaming platform. The company currently exists in a fledgling form: Their pre-election original comedy web series “You Got Trumped” is available to watch on YouTube. Luc Besson (The Fifth Element, Léon: The Professional) is also set to direct a new “mobile-native” series for the platform called “Killer’s School.” Louis Leterrier (Now You See Me, The Transporter) and Vine star Logan Paul have also been attached to projects debuting on the mysterious platform.

There’s been no word yet on whether any of the film’s original cast (Gucci Mane, perchance?) will be participating in the Spring Breakers project, but Deadline did clarify that Harmony Korine is definitely “not involved.”