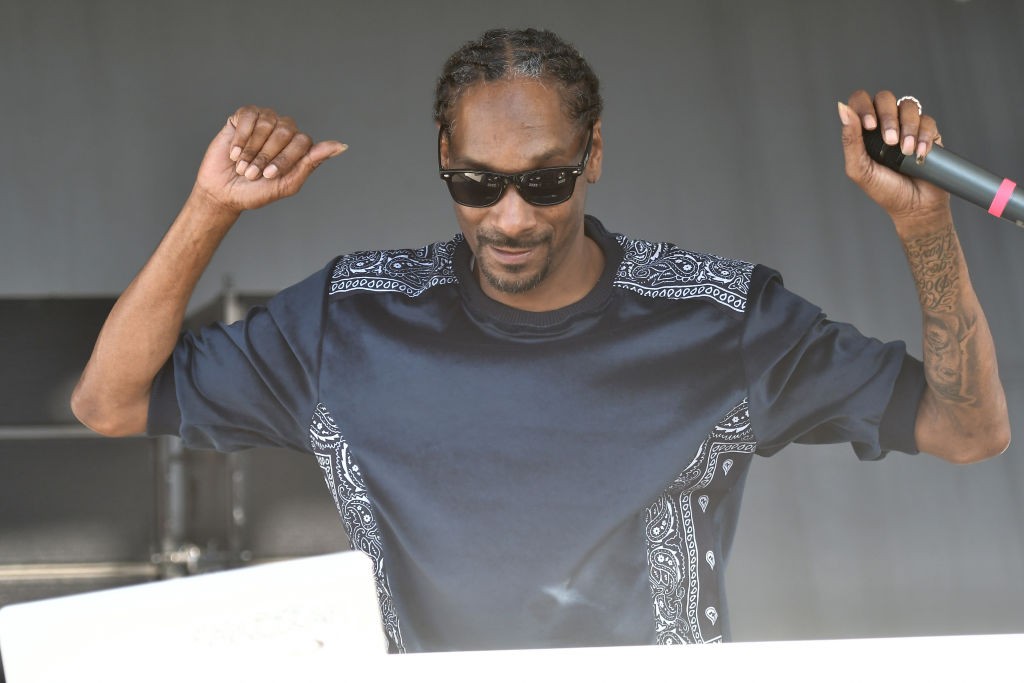 It’s been confirmed that Snoop Dogg will have the honor of inducting Tupac Shakur into the Rock and Roll Hall of Fame next month, Rolling Stone reports today. Snoop and ‘Pac found common ground on the cut “2 of Amerikaz Most Wanted,” from the 1996 Tupac double album All Eyes On Me.

Though TMZ reported that Dr. Dre and Snoop Dogg were locked for a tribute performance, it was not confirmed until today that Snoop would be the inducting member. “However, Rolling Stone has learned that the final lineup for the all-star Shakur tribute has not been cemented,” the magazine wrote today. The West Coast rap consortium is said to feature at least a three-song tribute, and “California Love” is reportedly on the playlist.

This year’s ceremony goes down on April 7, at the Barclay’s Center in Brooklyn. Other inductees include Pearl Jam, Joan Baez, Electric Light Orchestra, Journey, and Yes.