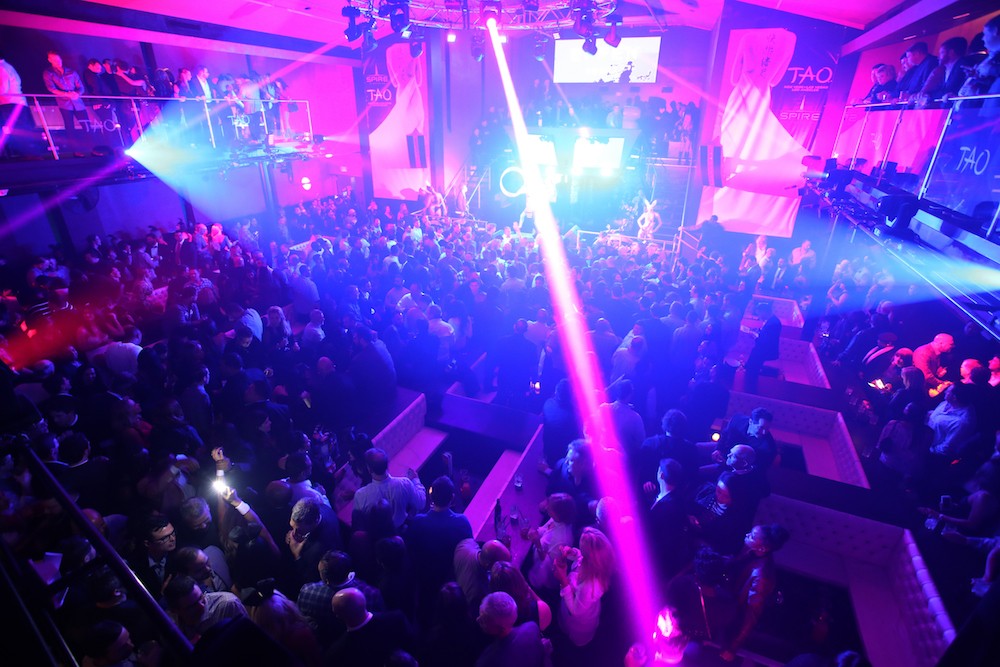 Here’s a delightful little story out of the UK: On Saturday, police and fire department officials were called to the Rushcliffe School in West Bridgford when an extracurricular “DJ class” attracted 250 attendees and ran five hours past its scheduled time slot, until 3:30 a.m. on Sunday. A dry local news dispatch from the Nottingham Post never quite comes out and says it, but it’s clear that at some point, what was ostensibly intended as a workshop for kids to learn how to mix at some point spiraled out of control into a full-scale rave.

According to the story, the DJ class was booked in the school’s recreation hall through a third-party organization, which usually handles rentals of the space for things like birthday parties and community meetings. It’s not clear whether the “class” was just a cover for what was always planned as a banger, or whether the students just got a little too hyped on the absolutely massive tunes their teachers selected for a pop quiz. The Nottingham Post story is disappointingly light on colorful details:

The school told The Post that a booking had been made for a class to take place between 7pm and 10pm – with the expectation that the hall would be closed at the end of the session. But more than 250 people turned up and stayed at the school until 3.30am on Sunday, March 12.The revellers only had access to the school hall – the rest of the building was locked but parts of it suffered minor damage, including broken fire doors.

“We are absolutely mortified by it. It is nothing that the school would ever want to be connected with,” Steve Lewis, the head teacher at Radcliffe School, told the Post. “We are part of the community and want to support it and be good residents.”

The fire department was called to the school after smoke alarms were tripped, suggesting the presence of heady fog machines, or maybe just cigarettes. Police were summoned as well, but none of the aspiring ravers were arrested. If the class really was intended to educate kids about DJ culture, the experience of being interrupted by a police raid while having the time of your life at a quasi-legal after-hours party is actually a great lesson about the way things usually work in the real world.

Daft Punk Really Did Get Turned Away From Clubs, and More Secrets from ‘Eden’