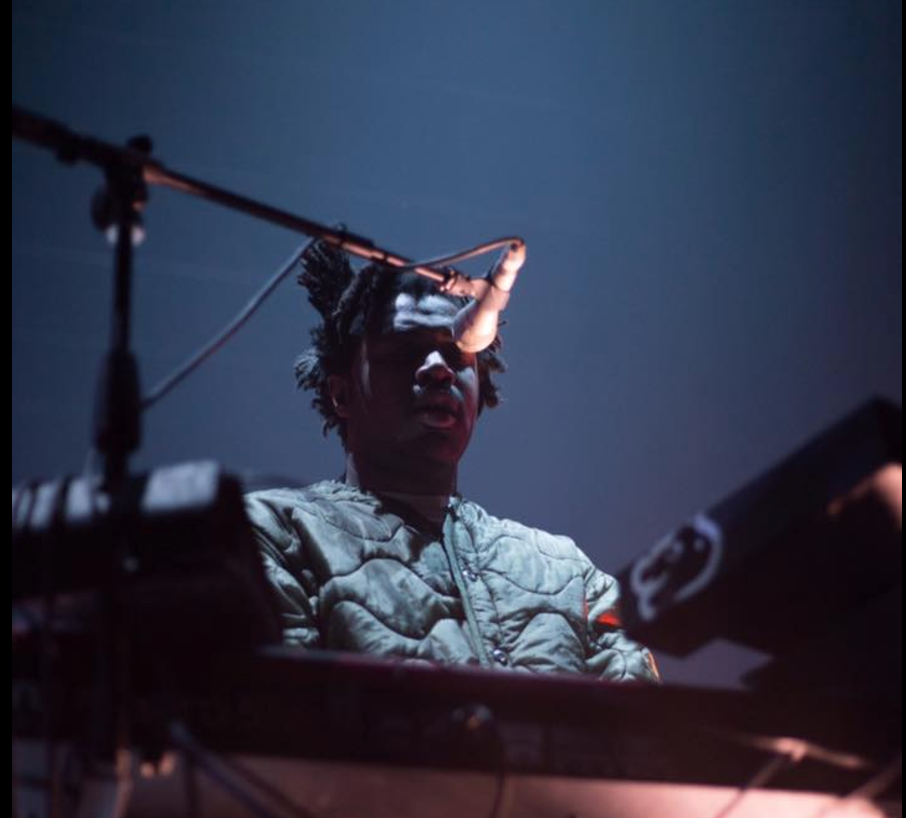 Sampha has released a short film called Process to compliment his February album of the same name. Directed by Kahlil Joseph–the mastermind behind Beyoncé‘s Lemonade, The Arcade Fire’s The Reflektor Tapes, and music videos for FKA twigs and Flying Lotus–the 38-minute, time-warping short combines footage of Sampha performing with other surreal narrative material to create a tribute to Sampha’s late mother (In other words, it bears some significant similarities to Lemonade.)

The film is streaming via Apple Music and downloadable through iTunes, but it’s also screening as an installation at interior and exterior locations in Brooklyn and London. Learn more about those showings, and watch samples of the film, below.

Process: A film by Kahlil Joseph, coming soon on @applemusic 🎬