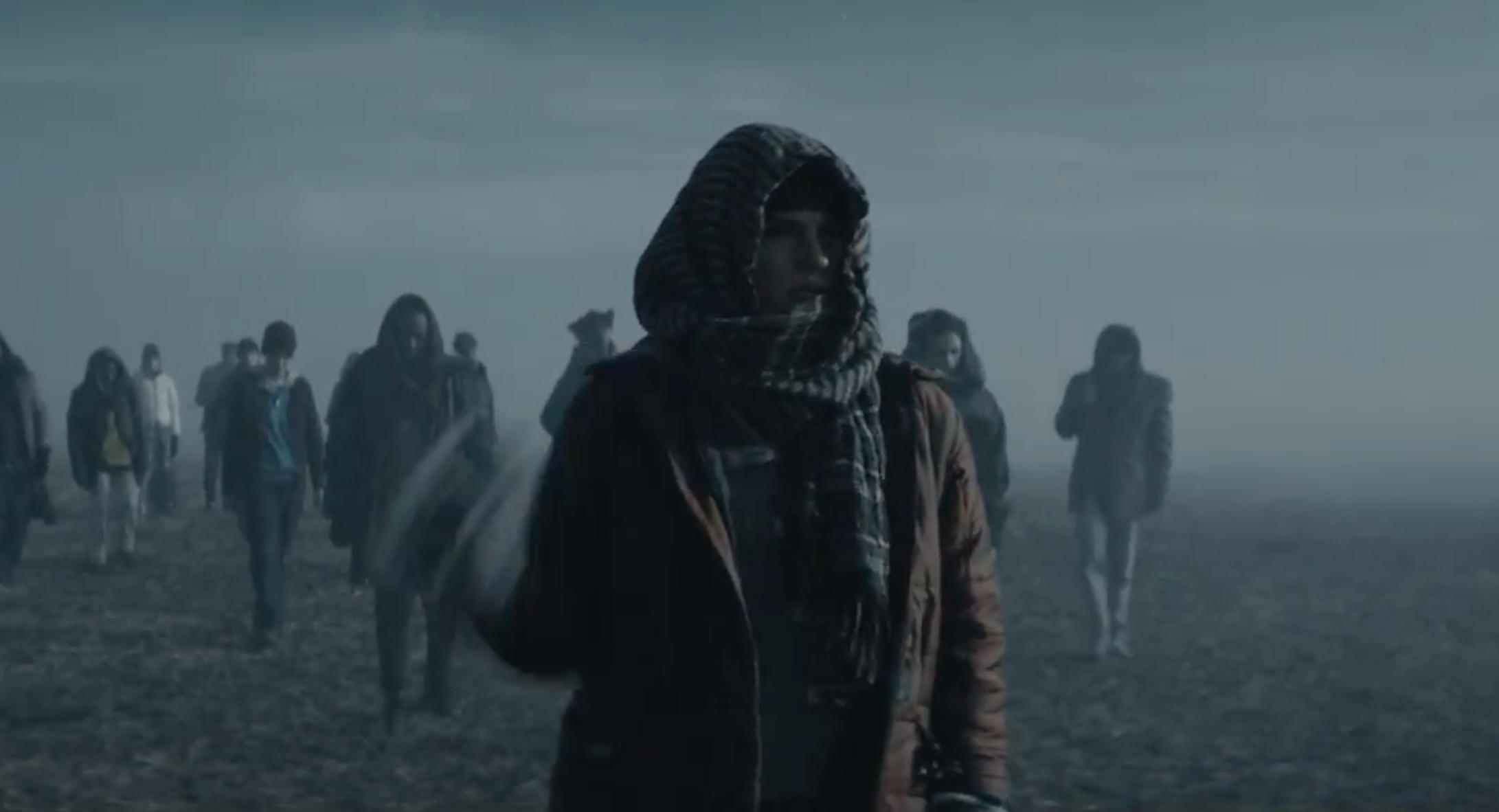 RZA is the sole vocalist on a new trap-and-EDM-inflected song by Italian producers PARISI, “No Refuge.” The Wu-Tang guru contributes richly specific lyrics criticizing the Trump administration and its attempted immigration ban, among other elements of the current international political climate. The song’s video takes place against a barren, post-apocalyptic backdrop recalling Children of Men or The Road, with a shadowy, nomadic band of refugees dancing in the fog. RZA’s sung chorus espouses the traditional ideas of America and the values of “Lady Liberty” before settling into the repeated mantra, “No, they won’t let me in.”

PARISI and RZA are donating all proceeds from the song’s digital sales and streams to The UN Refugee Agency. Watch the video below.