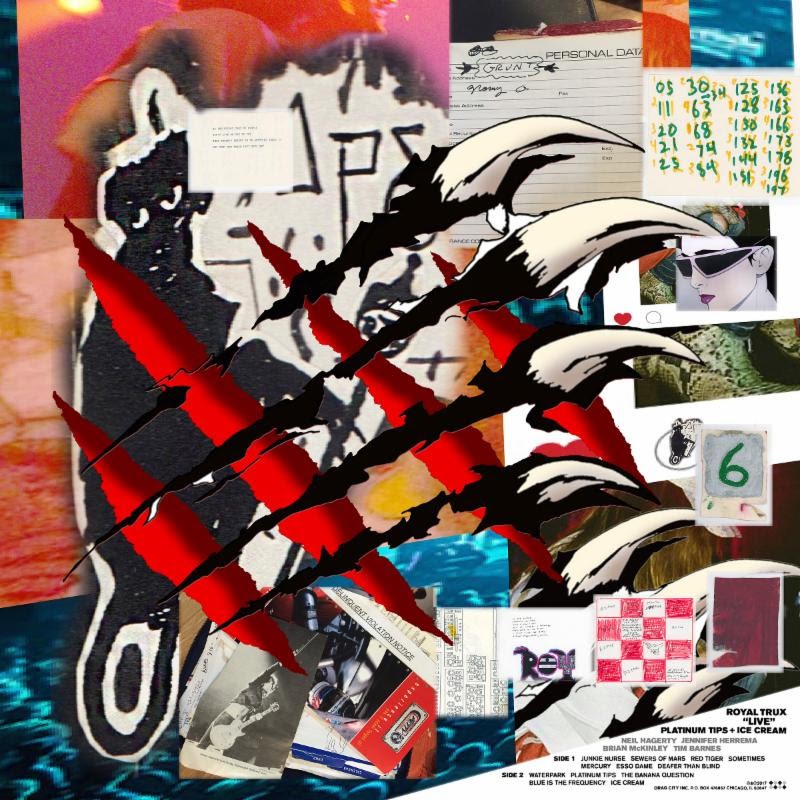 Legendary, ever-shapeshifting D.C. noise-rock duo Royal Trux have just announced their first new album in 17 years, Platinum Tips and Ice Cream. According to a press release from the band’s label Drag City, the songs on Neil Michael Hagerty and Jennifer Herrema’s upcoming LP are “new, live, unrehearsed and were presented in real time to a few thousand people in California and NYC.” The album, comprised of 12 new songs, is due out on June 2017.

After reuniting briefly in 2015, the band also has dates in both the United States and Europe lined up for the upcoming months; they are slated to play their first of two SXSW shows tonight. Check those out, along with the album art, below. You can preorder Platinum Tips and Ice Cream now via Drag City’s site. 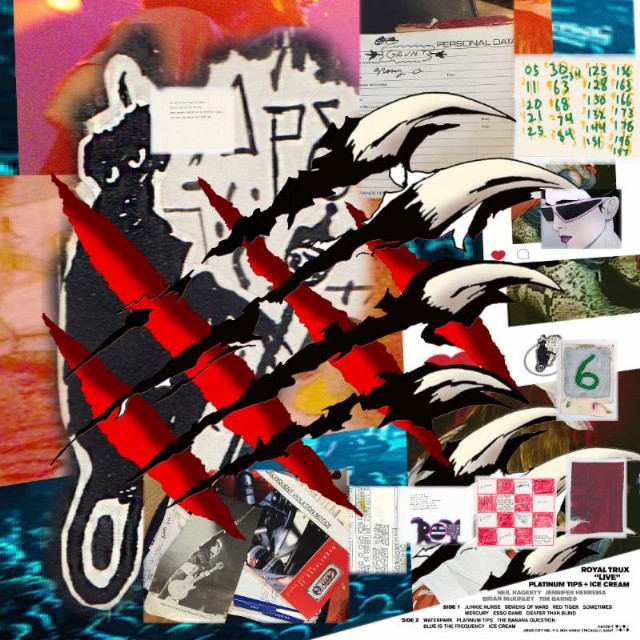