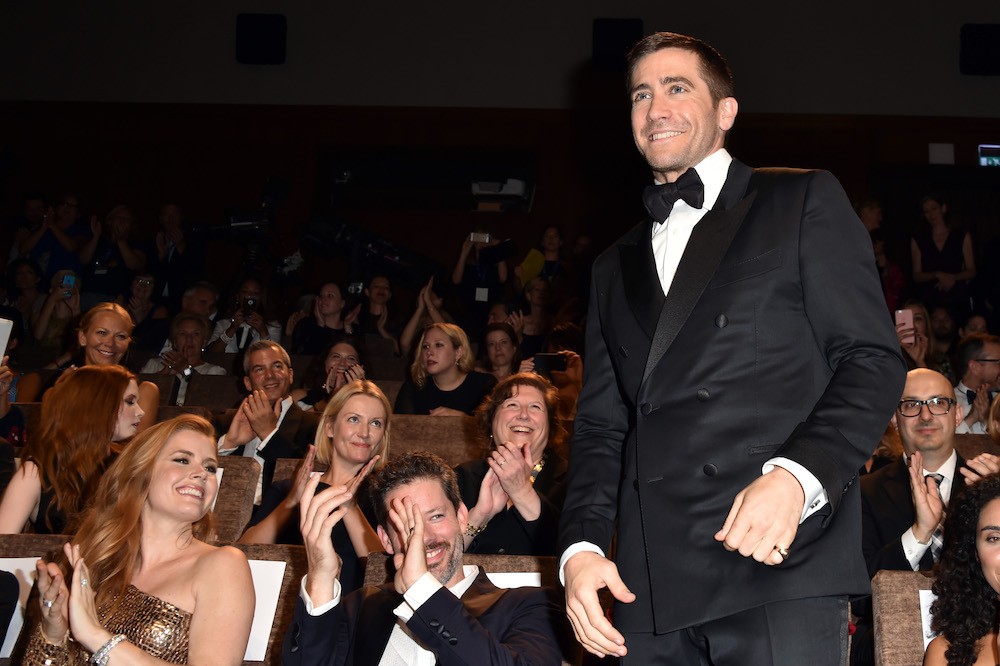 “The Anarchists vs. the Islamic State,” an incredible Rolling Stone piece published last month, is going to be a movie. The article centered around 27-year-old Brace Belden, an American “punk and pity criminal” better known as Twitter user @PissPigGrandad, who joined Kurdish militia YPG last year to fight ISIS in Syria. (It also followed several other volunteers of varied nationalities.) According to the Hollywood Reporter, the upcoming film adaptation will be lead by Chilean director Daniel Espinosa, and will star Jake Gyllenhaal.

“Thematically, we’re often attracted to material about the search for identity, especially in a world where it’s become easier to feel less and less connected,” Marker told THR. “Seth’s story is about people who abandon everything that’s familiar as a means to connect in the most brutal of circumstances.”

A start date for the production wasn’t announced.