Did Bates Motel Just Rewrite the Most Important Moment in Psycho So Rihanna’s Marion Crane Could Live? 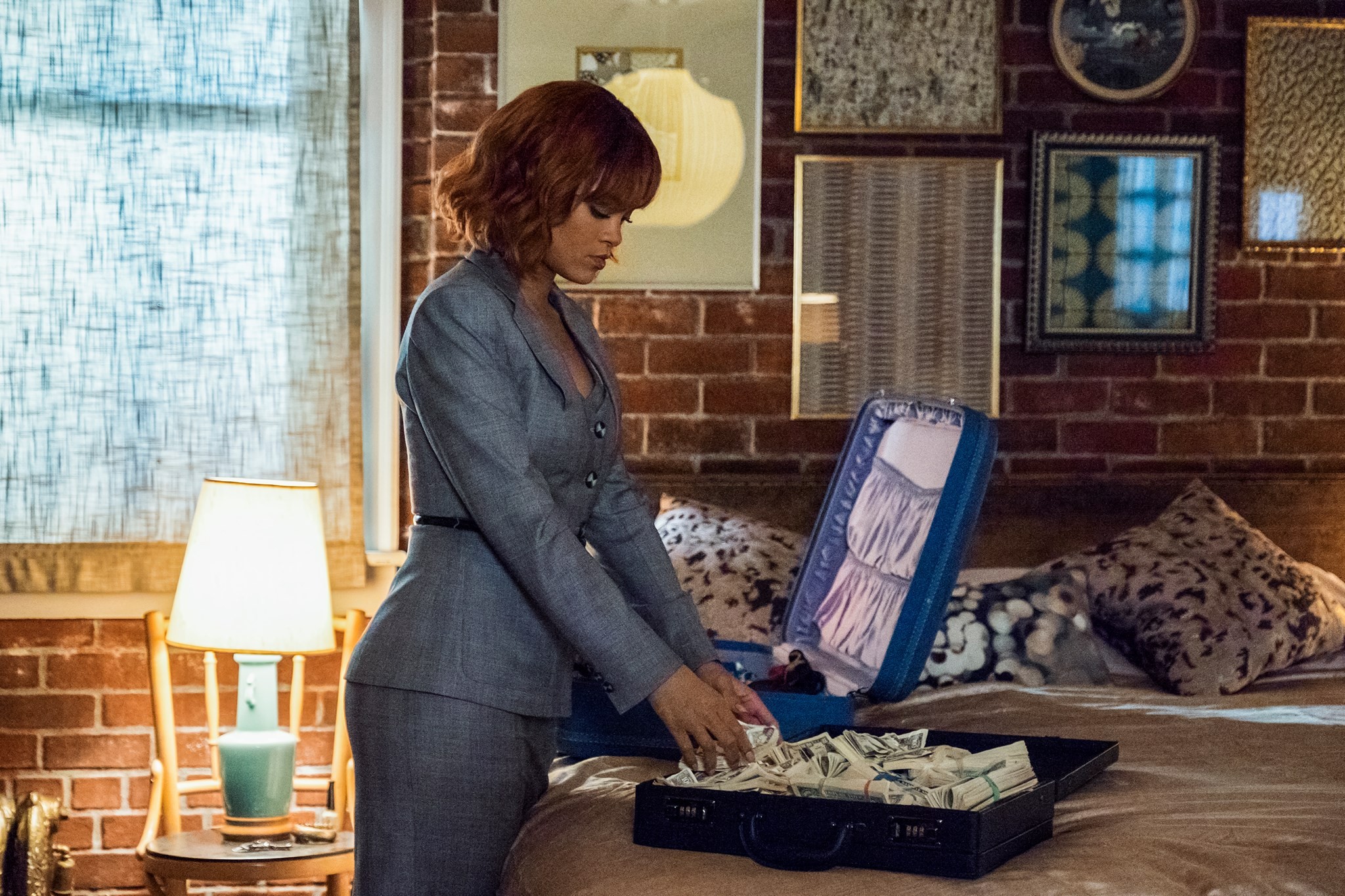 The A&E series Bates Motel has somehow lasted five seasons playing with the mythology of Hitchcock’s perfect 1960 horror film Psycho in elaborate, far-fetched ways. This year–in its final season–the show has made its presence felt even more by casting Rihanna in the role of Hitchcock’s ill-fated heroine Marion Crane (originally played by Janet Leigh). But if last night’s episode proved anything, it’s that, possibly, Marion Crane may not be doomed this time–also, that Bates Motel is silly.

In Season 5’s sixth episode, Rihanna-Crane steps into the shower in her motel room, while the camerawork closes in on the tub ominously and closes up on her face and sternum in an homage to Hitchcock’s classic shower scene, which is almost certainly the most famous thing the director ever filmed. Then, within just a few seconds, she pushes the curtain aside, and steps out and says, “Screw this shit!” It could be a scene from a Scary Movie sequel, but it’s not.

Is this just a goofball fake-out before the real kill later in the season, or will Marion somehow survive in the Bates Motel universe? It seems like you’ll only find out if you, perhaps against your better judgment, continue to watch the show: At the close of the episode, Norman sends Marion (again, played by extremely famous pop star Rihanna, folks, which is why we are writing about Bates Motel) away, presumably for her own safety. Watch the clip below.