Remy Ma on Now-Concluded Nicki Minaj Beef: “I Don’t Regret It, But I’m Not Particularly Proud of It Either” 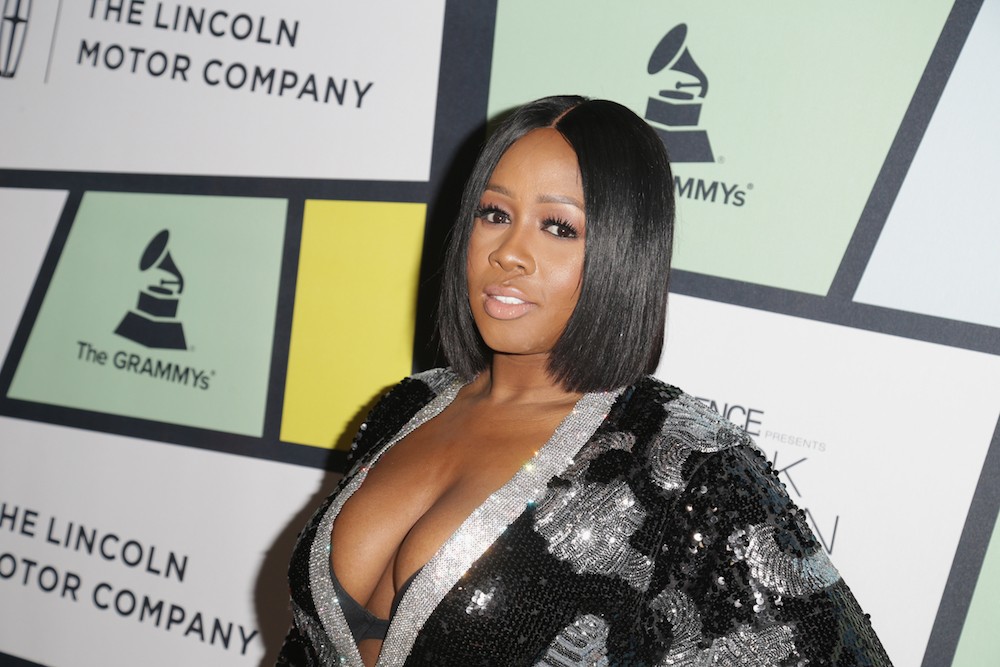 Last night, Remy Ma appeared on a live edition of BuzzFeed’s Another Round podcast, where she declared the beef with Nicki Minaj to be over. When the hosts moved their discussion to the weeks-old diss track “shETHER,” Remy replied that she had said all she had to about the topic. “I don’t regret it, but I’m just not particularly proud of it either,” she said.

Remy spent the majority of the interview talking about her nearly two years in prison, where she learned to be supportive of other women. “I hated women before I went to prison. I always felt like women were trying to tear each other down,” she said to hosts Tracy Clayton and Heben Nigatu.

“It just bothers me that this record that I put out where it’s literally picking apart a female went so viral,” she continued, “and every media outlet wants to talk about it and pick it up. I feel like we could’ve done the same thing working together.”

Of course, Remy was speaking a completely different tone just a few days ago. During her interview with Wendy Williams, Remy explained that Nicki’s behind-the-scenes antagonism pushed her toward making a seven-minute diss track. She even went as far as wearing funereal clothes to the show. “My grandmother told me to never speak ill of the dead,” she said when Williams asked her about the garments.

Watch the appearance below: