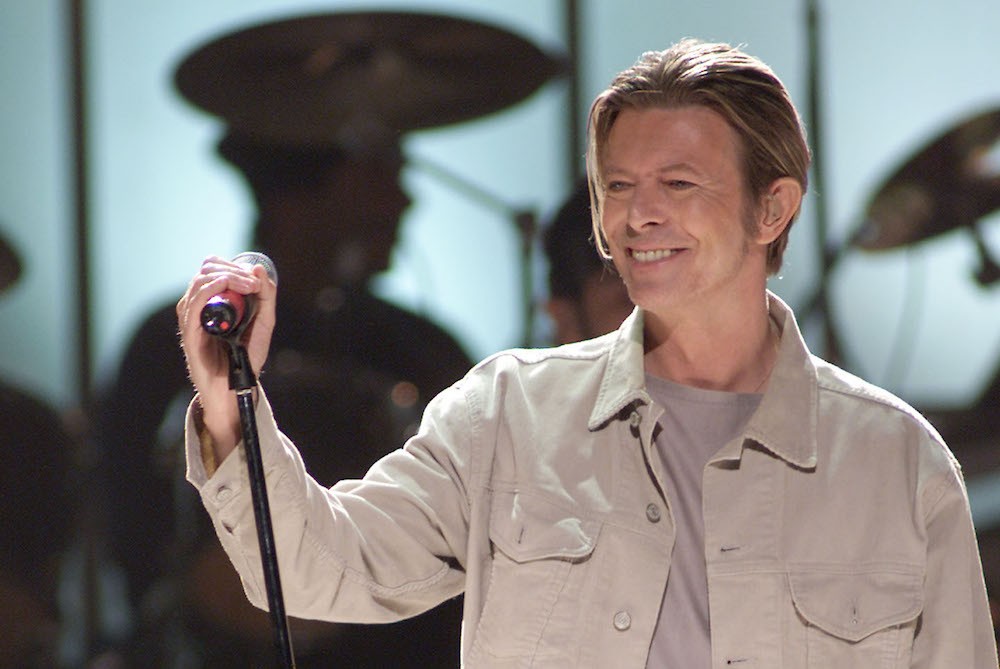 Today, Record Store Day shares its full list of releases that will be available exclusively at independent record stores across the country, Pitchfork notes. Notable releases and reissues include a 12″ single from the War on Drugs; live albums from Bruce Springsteen, the Grateful Dead, Iggy Pop, David Bowie, and Lou Reed; a 7″ of Andre 3000 covering the Beatles; and an alternate version of Fleetwood Mac’s Mirage. The big day is April 22.

Each year, in addition to plenty of stuff that’s worth rushing to your local shop to buy, there are a few head-scratchers in the lineup, and this Record Store Day is no different. On that front, we have deluxe-reissued early albums by Avenged Sevenfold and Marcy Playground, film soundtracks for A Bronx Tale and Pineapple Express, a limited edition Run the Jewels tote bag, and a 12″ single of Toto’s “Africa.”

The full list of releases is here. Toto fans–get there early.