Report: Families of Oscars Accountants Now Being Protected By Bodyguards 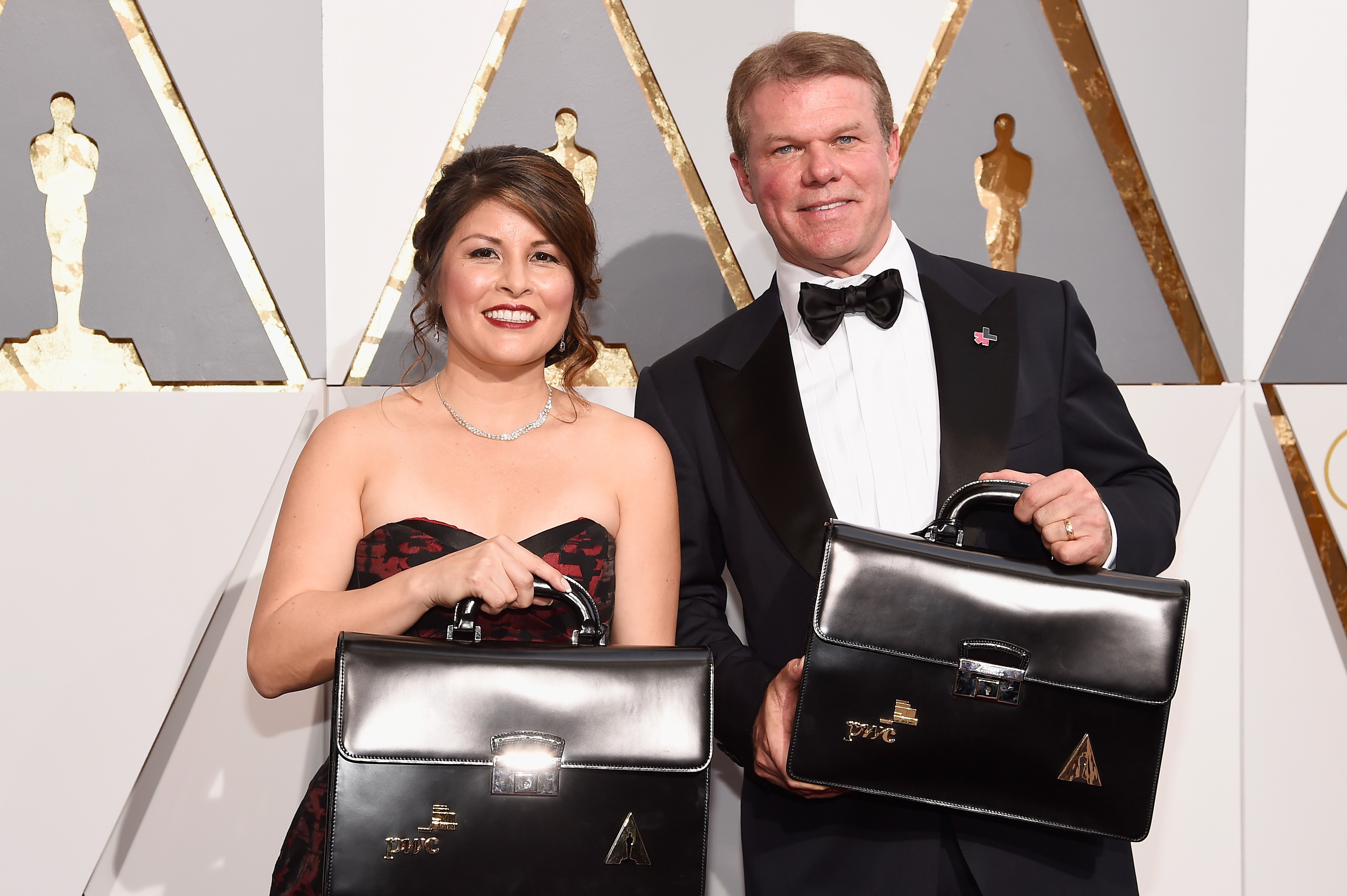 Someone had to take the fall for the Moonlight/La La Land debacle at the Oscars, and obviously it has been the accounting firm PricewaterhouseCoopers, whose accountant Brian Cullinan handed off a duplicate copy of the already-announced Best Actress envelope to presenter Faye Dunaway instead of the one for Best Picture. Cullinan, apparently, spent much of the night tweeting backstage despite being asked not to, and posted a picture of Emma Stone three minutes before inadvertently sabotaging Moonlight’s big win.

But this story’s aftermath is getting predictably sadder. TMZ reported today that Cullinan, his coworker Martha Ruiz, and their families are currently being watched by bodyguards. TMZ’s photographic evidence follows an NBC report yesterday that PricewaterhouseCoopers would be employing security for the accountants. Both Cullinan and Ruiz have reportedly received online death threats, and personal information about them has been shared online, including pictures of their homes.

The accountants have been banned from all future awards shows, but were not fired from their jobs at PwC.

Baby Driver Is the Best Movie Musical in Years