Here Are Magazine Scans of That Infamous Notorious B.I.G. Interview

Last week, we published a story about an infamous interview with Notorious B.I.G. that has been circulating through the rap-oriented byways of the internet since back when Biggie was still alive. In the interview, the legendary MC purportedly rated dozens of contemporary rappers and producers on a scale of 1-10. His assessments of his peers were notable both for their charismatic frankness and their willingness to buck what you might expect to hear from a classically lyrical New York rapper—he gives Too $hort a perfect 10, but says that KRS-One can “eat a muthaphukkin’ dick.”

Over the last 20 years, the interview has been frequently quoted and referenced on various hip-hop blogs and message boards, but it isn’t formally archived anywhere on the internet, and the magazine that published it–Peace, a small free publication out of Toronto–is seemingly defunct, with only the tiniest online footprint. R.A. the Rugged Man, a onetime Biggie collaborator who was rudely dismissed in the interview, told SPIN that Biggie was a close personal friend of his, and that he’s sure the quote about him was fabricated. “I’m not sure about the rest of the interview but I can say for sure what was said about me was not real,” R.A. wrote in an email. E-40, who was given a zero, has said in past interviews that he once confronted Biggie about the rating, and that Biggie responded by telling him that he was actually an E-40 fan. All of these inconsistencies led us to wonder whether the interview ever actually happened at all, or whether it just appeared on the internet one day in the ’90s and had been copied and pasted ad nauseam since then.

After we published the story, we heard from a Peace reader named Conrad Braun who’d held onto his copy of Issue 19, the one with the Biggie interview. “I’d almost forgotten about the magazine but knew it was saved in a box,” Braun wrote.

If you’re willing to accept that the journalists at Peace wouldn’t be so brazen as to fabricate quotes wholesale from one of the most famous rappers in the world, it looks like the interview is real after all. The version that made its way to the internet, first published on a Usenet group in 1995 and copied and pasted to many other websites from there, appears to have been transcribed verbatim from the magazine. The one part of the article that didn’t make it online is an important one: a brief introduction, which seems to predict that readers might doubt the veracity of the interview. It reads in part: 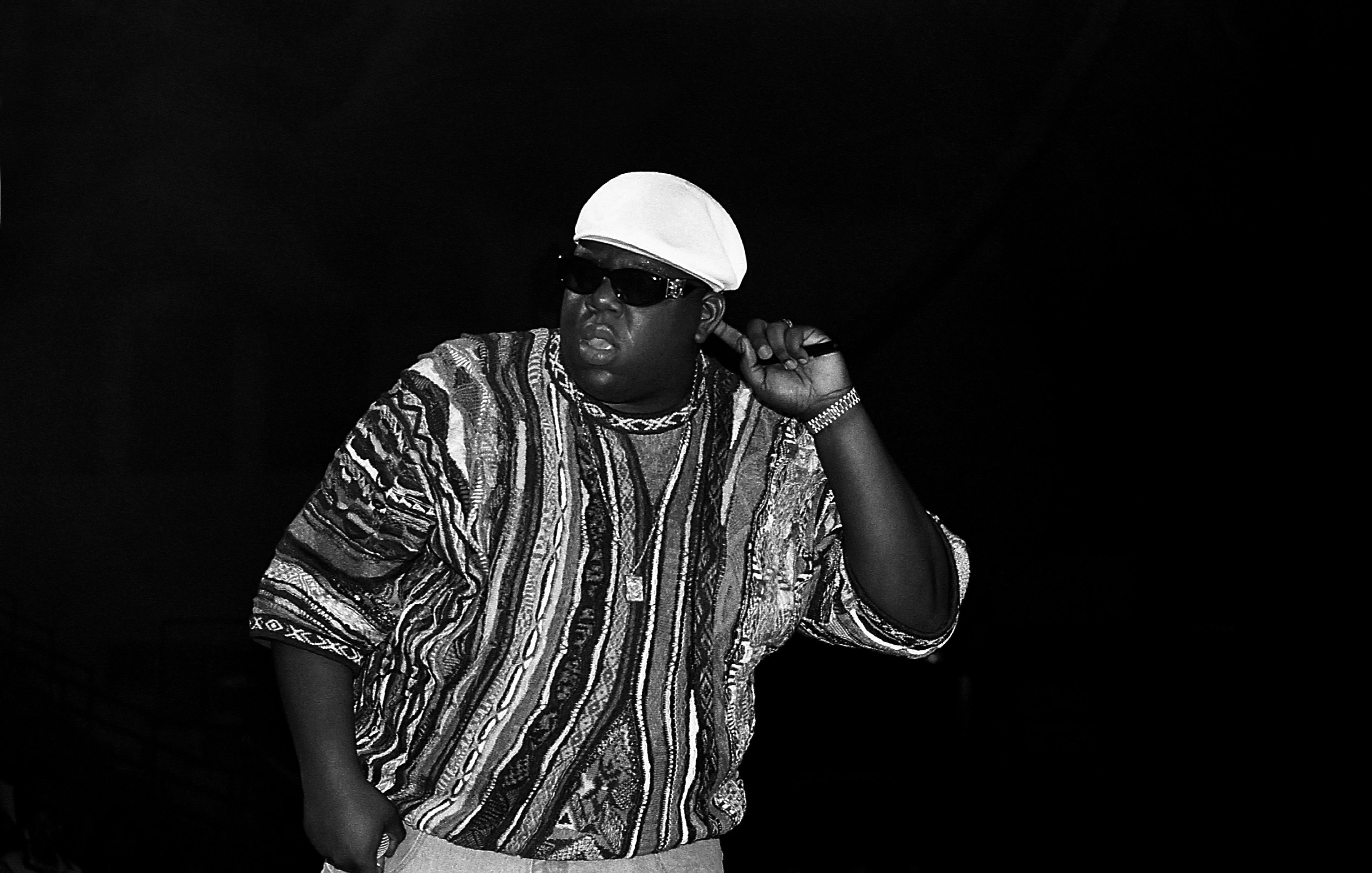 When Biggie Smalls came to Toronto for a show in the winter we were afforded the opportunity to hook up with him for an in-person interview…Ever since this session, which was witnessed by numerous prominent people in the Toronto Hip Hop scene and is on cassette, word has spread on the actions and reactions of Hip Hop’s man of the moment, the Notorious B.I.G.

The question were are asked the most about the interview is, ‘Did he know that you were recording this? The recorder was placed directly in front of him and his voice is the most audible on the cassette.

Solicited to a major American rap magazine and refused due to its highly controversial content, this is the story they were too scared to print. Enjoy!

The rapper ratings, including those of R.A. the Rugged Man and E-40, appear in print exactly as they have online. Here are a few of the relevant sections as they appeared in Peace: Peace co-founder Harris Rosen, whose initials appear on the byline of the article, said that the interview happened on January 31, 1995, but declined to be interviewed for this story. And in the absence of testimony from someone who was on the scene, the magazine excerpts aren’t quite enough to verify that the rapper rating session really happened. But any alternative explanation would require you to accept the idea that Rosen and the rest of the Peace staff fabricated the quotes–and risked some sort of legal action–just to defame Biggie and his peers and generate buzz for their free magazine. At this point, it’s easier to believe the thing we all want to be true: the interview was real.