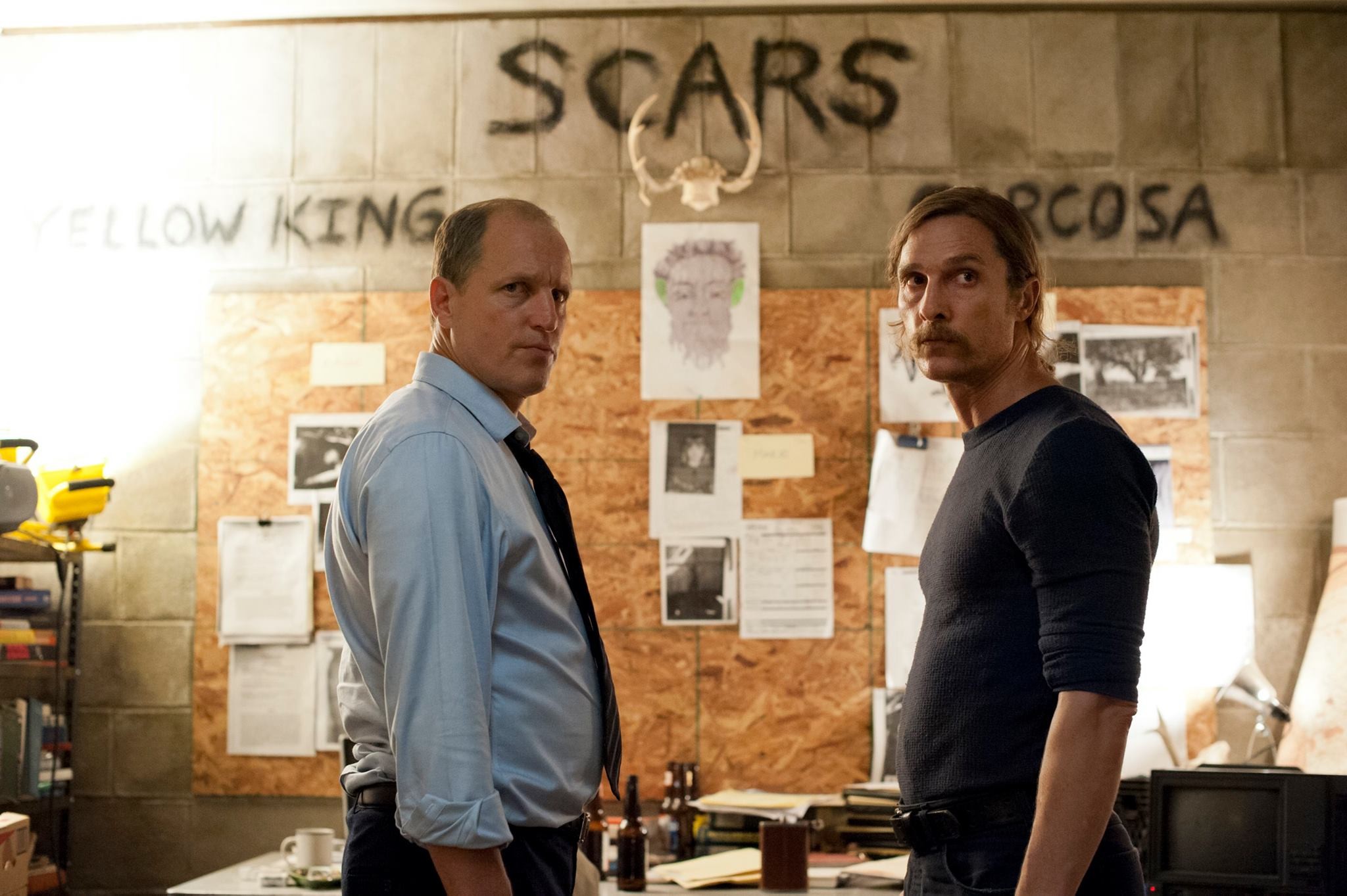 It might actually be happening: According to a new report from Entertainment Weekly, at least two episodes for a third season of HBO’s True Detective have been written by the show’s creator, Nic Pizzolatto. EW also reports that renowned (and troubled) Deadwood creator David Milch, who has been markedly absent from the airwaves since his controversial series Luck was cancelled in 2012, is attached to the project as well. Milch’s role is unclear, but EW speculates that he will likely be working on the writing side, since their sources said he is “not expected” to be serving as a showrunner for the series.

While there has been no formal announcement of a new True Detective season, HBO has never publicly ruled out the prospect and has a standing development deal with Pizzolatto through 2018. Last year, the station’s programming chief Casey Bloys clarified that the show was “not dead,” but that there were no concrete plans to continue the series at the time. In another interview last summer–as EW notes–Bloys said: “I don’t think Nic has a take and he’s working on some other projects. We’re open to somebody else writing it and Nic supervising it.” Milch has also been rumored to be working on a film followup for Deadwood, which HBO’s former programming president Michael Lombardo stated last January was “going to happen.”

In case you missed all this back in 2015, True Detective’s second season, despite the high ratings and widespread acclaim for its first season, did not fare well with either critics or the public at large.