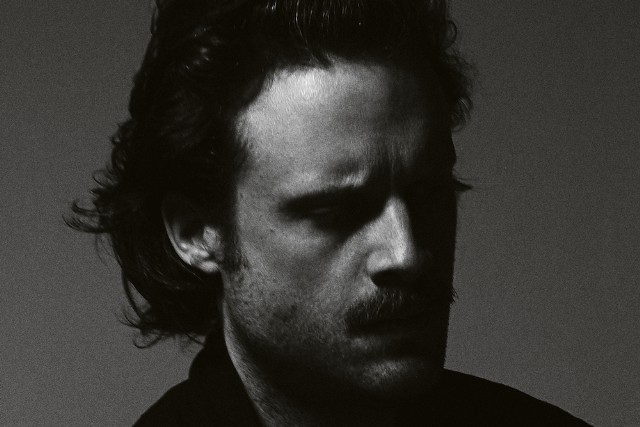 Father John Misty became alive on the internet this morning, getting back on his twitter after about a six-month absence. He answered a slew of questions thrown at him before returning to tend to his “squash farm.” (Our favorite bit? He calls music journalism his hobby.)

More notably, three new tracks appeared on his Soundcloud, another teaser in the lead-up to his next LP release, Pure Comedy. Here, FJM embodies a deconstructionist pop prankster, coming now for our taste in Top 40. An exercise in radio-ready production tropes and the well-worn sentiments of faith, displaced personhood, and love, each of these tracks sounds like something straight from any Clear Channel affiliate. But with that side-eye we’ve become used to from FJM, the tracks are painfully cloying. Is this Tillman’s ploy to become a producer for Katy Perry, or just another proof-of-concept, elaborate troll? Either way, listen to “Generic Pop Song” variations #16, #9, and #3 below. Pure Comedy comes out April 7, on Sub Pop/Bella Union.