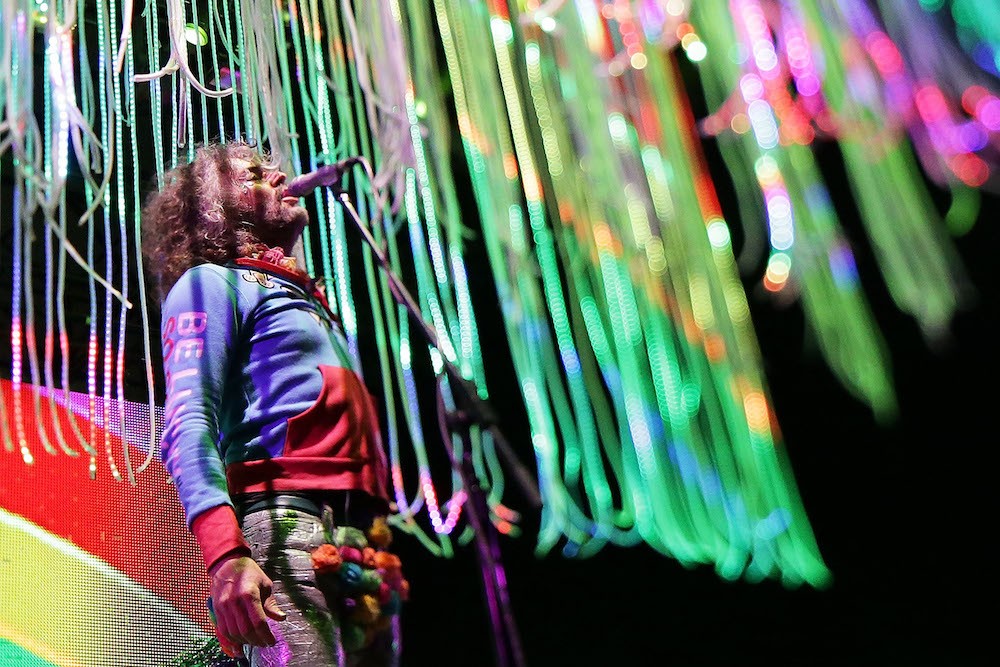 The project will be released on orange vinyl and limited to 2,700 copies for Record Store Day on April 22.

Before then, read our Digital Crate Digging session with Wayne Coyne here. [Pitchfork]