Migos Seem Conflicted About Whether They’d Play a Gay Club 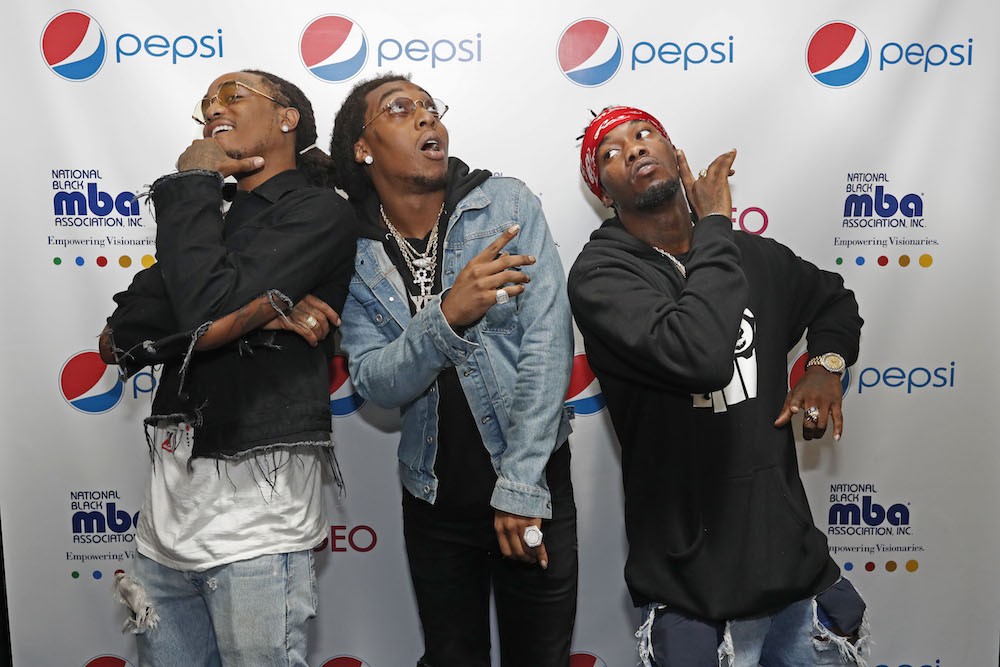 TMZ recently caught up with Migos, where they asked the rappers about their controversial Rolling Stone comments regarding iLoveMakonnen coming out. (Previously, they’d offered an apology.) Quavo sidestepped the question by claiming that “a lot of people twist your words up.” Takeoff followed up by saying he believed the comments were blown out of proportion.

The interviewer followed up by asking if they would consider performing at a gay club. Migos were split: Offset responded saying, “Nah. Salute to everybody…I just ain’t gonna do that,” while Takeoff and Quavo seemed to agree they’d do so if the pay was right. “If the club paying the same what they paying the Migos to perform, I’ll pull up,” Quavo claimed.