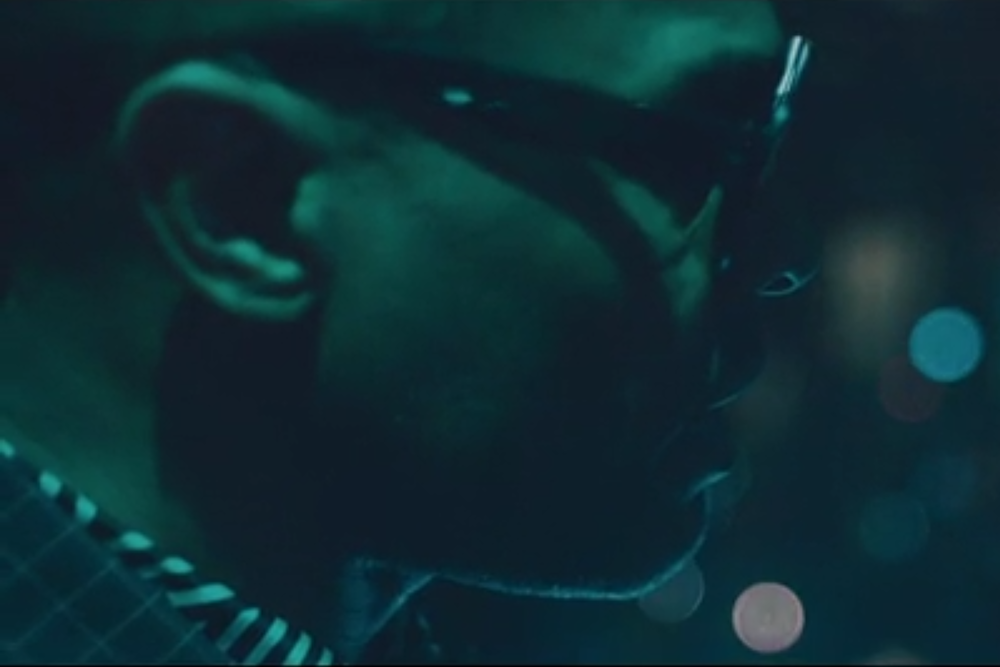 Maxwell isn’t going back into reclusion just yet after dropping 2016’s blackSUMMERS’night following a seven-year wait. The singer has released the video for album cut “Gods,” a scenic, aqua-colored visual that was shot by Maxwell’s go-to director Philip Andelman.

Those who wouldn’t mind seeing Maxwell in natural lighting also have a new tour to look forward to. After touring with Mary J. Blige last fall, the neo-soul legend will perform 18 dates starting in late May. Ledisi will open, with Common and Leela James performing select dates. Watch a clip of “Gods,” a TIDAL exclusive, and see the tour dates below.