Master P to Film King of the South Biopic This Summer 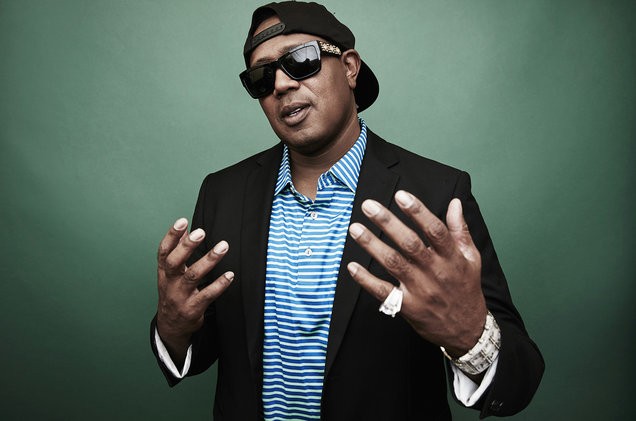 This summer, Master P hopes to join the likes of The Notorious B.I.G., Tupac Shakur, and N.W.A. on the list of rap artists with their own biopics.

Titled King of the South, Master P will tell his life story dating back to his childhood in New Orleans. The No Limit general has already enlisted several marquee names to help orchestrate his biopic, including Academy Award nominee Queen Latifah and The Wire’s Wendell Pierce.

The film will document his meteoric rise in the rap industry with his label No Limit Records, as well as his unprecedented deal with Priority Records, and his landing on Forbes’ Top 100 list.

“The timing is right for me to tell my story,” says Miller in a press release. “It was tough back then especially being from the South, New Orleans was the murder capital at the time. I want others to learn from my mistakes and understand my work ethic of never giving up, no matter what it may look like… if you believe in yourself, keep your faith in God strong and stay close to your family, you can accomplish anything.”

Open casting for New Orleans natives will begin April 4 from 11:00 pm to 5:00 pm in Gretna, Louisiana. The role of Master P has yet to be casted.

A rep for Master P did not immediately respond to Billboard’s request for comment.