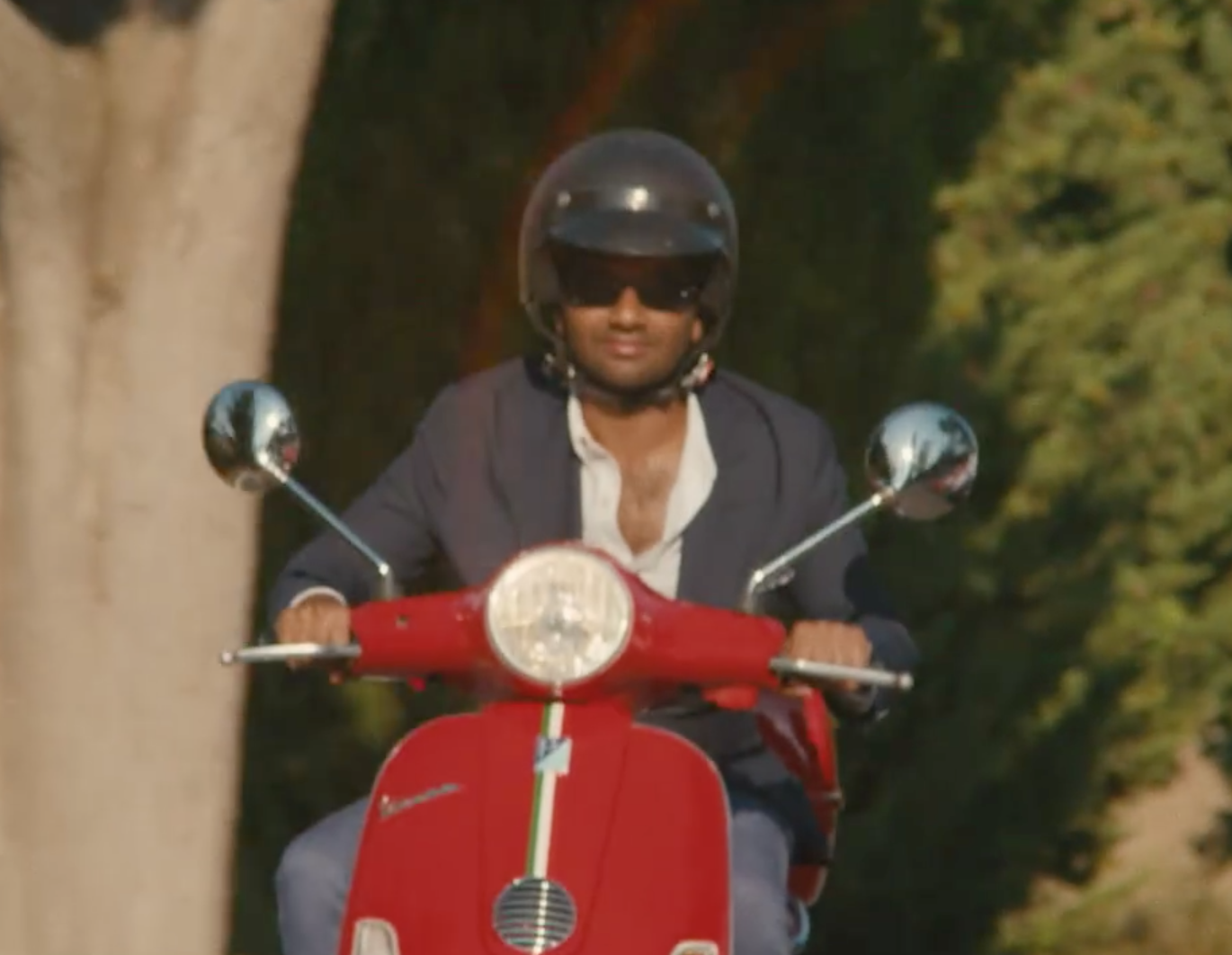 Aziz Ansari, star and creator of the Netflix comedy series Master of None, has just revealed the premiere date for the show’s second season, via a new teaser clip. The dialogue-less teaser clip features Aziz and his co-star Eric Wareheim, aka Arnold, cruising on Vespas around rural Italy to a bracing surf-guitar soundtrack. Master of None is back May 12.

Watch below and get excited.

Master of None Season 2 premieres May 12th on Netflix. pic.twitter.com/nqqogKPnrm