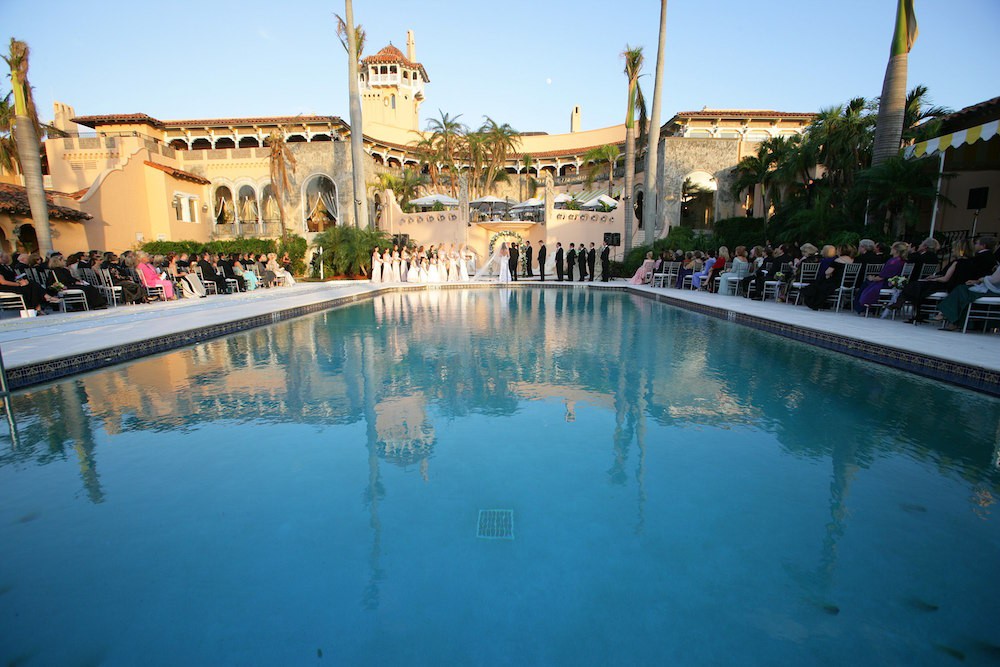 Guess what the acronym for the “Making Access Records Available to Lead American Government Openness Act” spells. Today, a group of Democratic U.S. senators introduced the bill into Congress, hoping to force President Trump into disclosing the visitor logs at the White House and the multiple private properties where he frequently conducts business, including Trump Tower in New York, Trump National Golf Club in New Jersey, and yes, the Mar-A-Lago resort in Palm Beach.

Besides having a very unwieldy name that turns super catchy in acronym form, the MAR-A-LAGO act would give the American people an enlightening look at the ways in which Trump runs the White House, and at the people who help him run it. Upon taking office, Barack Obama began voluntarily publishing White House visitor logs in an effort to promote transparency, a practice that the Trump administration promptly discontinued. And even if federal law mandated the publication of such logs, Trump’s frequent travels to his various luxury properties would make it easy to conduct meetings outside of the public eye. The MAR-A-LAGO act, if passed, would handily solve that problem.

Senator Tom Udall (D-NM) published a statement about the bill on Twitter:

Americans deserve transparency from their government. Our MAR-A-LAGO Act will require disclosure of visitor logs at WH & Trump properties. pic.twitter.com/ikVlyUkE3L

Of course, with Republican majorities in both houses of Congress, it seems unlikely that MAR-A-LAGO will ever become law. But it’s a good idea, with a good name too.