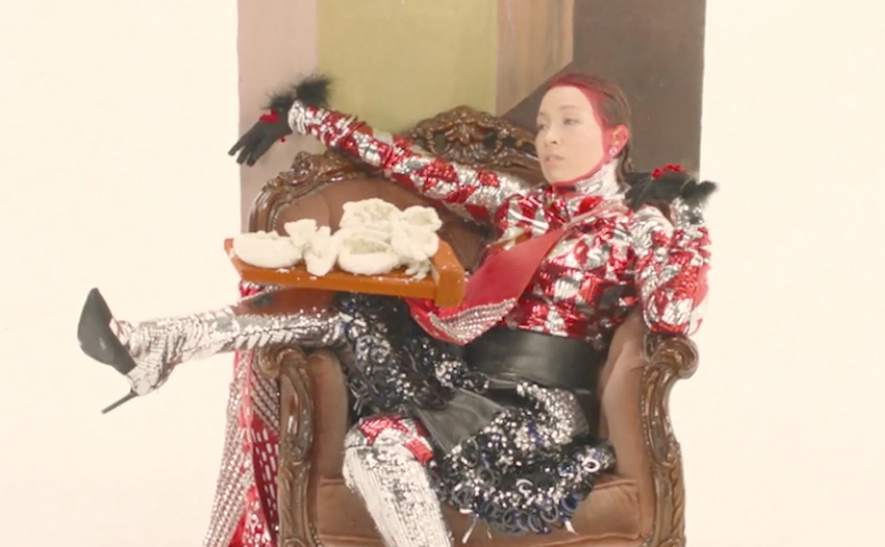 Today, Little Dragon have announced a new album titled Season High. With production from Little Dragon themselves alongside Simian Mobile Disco member James Ford, the album features the recent single “High,” as well as nine additional tracks. The announcement comes with an accompanying video for the single “Sweet,” which finds the band in luxurious costumes against garish 3D effects rendered atop the landscape of their native Gothenburg, Sweden.

The band is also playing select tour dates throughout North America including two appearances at Coachella. Check out the tour dates here and watch the video below.