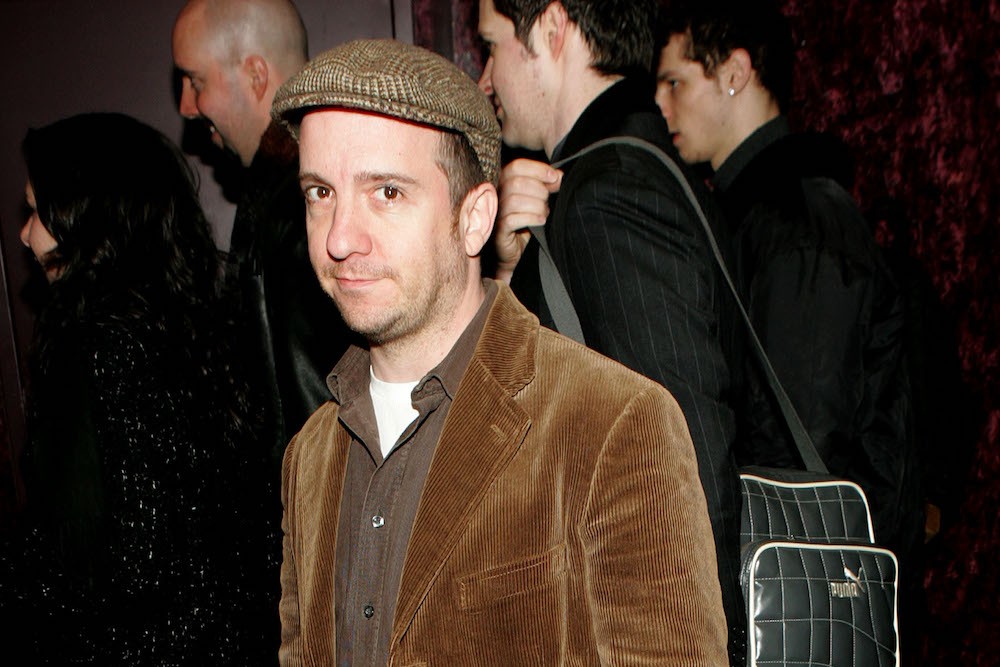 On 50 Song Memoir, his forthcoming eleventh album under the Magnetic Fields name, Stephin Merritt returns to the sweeping ambition that characterizes his signature work, 1999’s 69 Love Songs. 50 Song Memoir pretty much does what it says on the tin: five discs of new Magnetic Fields material, with each of the 50 songs representing one year of Merritt’s time on earth, with names like “’69 Judy Garland” and “’85 Why I Am Not a Teenager.”

Ahead of the album’s release on Friday, NPR is streaming one new disc every day this week. Today, you can hear discs one and two, which span from Merritt’s birth in 1966 to the start of his 20’s in ’85. Listen below via NPR.