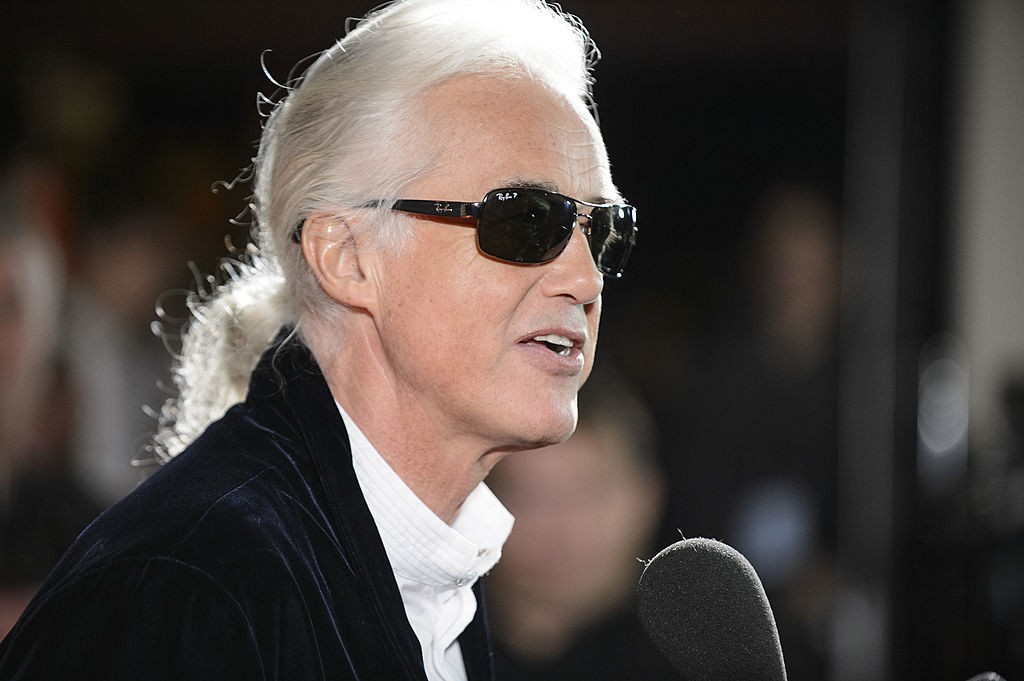 The battle over the rights to one of rock’s most famous songs will continue in a US appeals court.

Last June, a federal jury ruled in favor of Jimmy Page and company, in a lawsuit claiming Led Zeppelin ripped off the guitar riff of “Stairway to Heaven,” from Spirit’s “Taurus.” The Spirit track came out in 1968, while “Stairway” dropped in 1971. According to testimony during the original trial, Led Zeppelin also apparently opened for Spirit at a Denver show, adding credence to the argument. The jury heard both songs in court, and spent less than a day in deliberation; they found the songs were not “substantially similar.”

Yet Spirit’s attorney, Francis Malofiy, filed a 90-page brief on Wednesday, claiming there were errors in the trial that led to an unfavorable ruling for the band. Malofiy writes in the appeal that the jury didn’t find the songs similar because they were not allowed to listen to the full version of “Taurus,” citing bad instruction to the jury. Malofiy writes:

“The most important of these errors was that the trial court refused to let the jury hear the full and complete composition of ‘Taurus’ embodied in the sound recordings that Jimmy Page possessed, instead limiting the comparison to an outline of the ‘Taurus’ composition in the deposit copy lead sheet.”

Malofiy wants the previous case overturned, and for a new trial to be held. His introductory argument reads as such:

“A quick listen to the composition of “Taurus”\ on Spirit’s first album and “Stairway to Heaven” makes it quite clear that Mr. Page undoubtedly relied upon “Taurus” to create the nearly identical introduction to “Stairway to Heaven.” Led Zeppelin not only opened for Spirit in 1968, played several shows with them, covered a Spirit song, and owned several Spirit albums, but Mr. Page also extensively praised Spirit in interviews before and after he created “Stairway to Heaven” in 1971. Despite Led Zeppelin’s denials, the jury was unequivocally clear that Led Zeppelin had access to “Taurus,” one of the key elements in a copyright infringement case.”