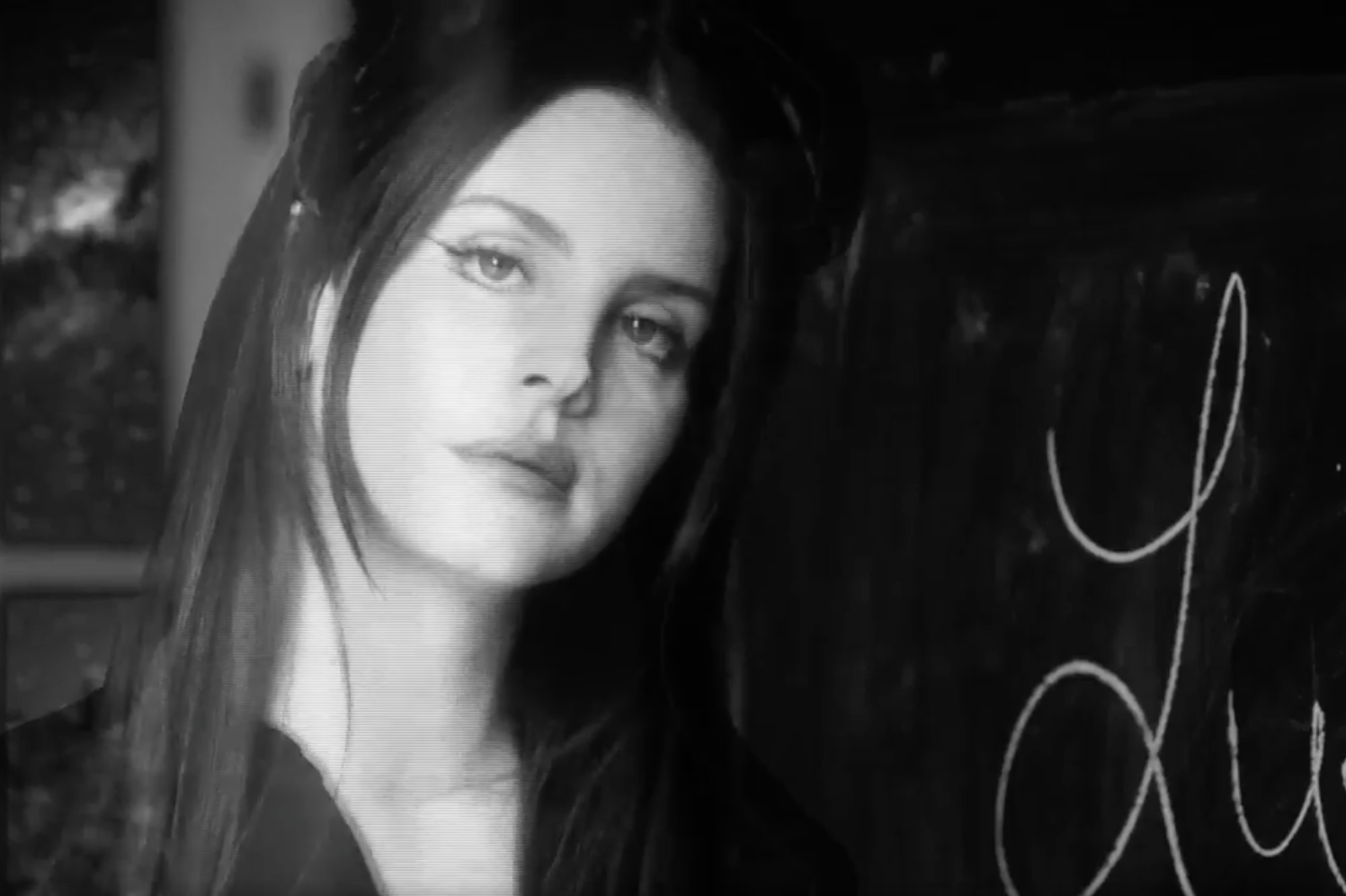 Lana Del Rey has announced her forthcoming fifth album, Lust for Life, in a tweet:

My new record – Lust For Life – is coming soon pic.twitter.com/cm6QV0gjkX

Yesterday, news broke that Lana Del Rey registered publication rights data for a new song, “Lust for Life,” which bears a writing credit from the Weeknd.

The accompanying Lust for Life album trailer features Del Rey as a mysterious figure living inside the Hollywood sign in Los Angeles, echoing the combination of vintage film and space imagery from her latest music video for “Love.” It also includes an image of the Statue of Liberty, whose torch is snuffed out.

An official release date has not yet been announced.