Kristen Stewart and CHVRCHES Are Collaborating on Something for Planned Parenthood 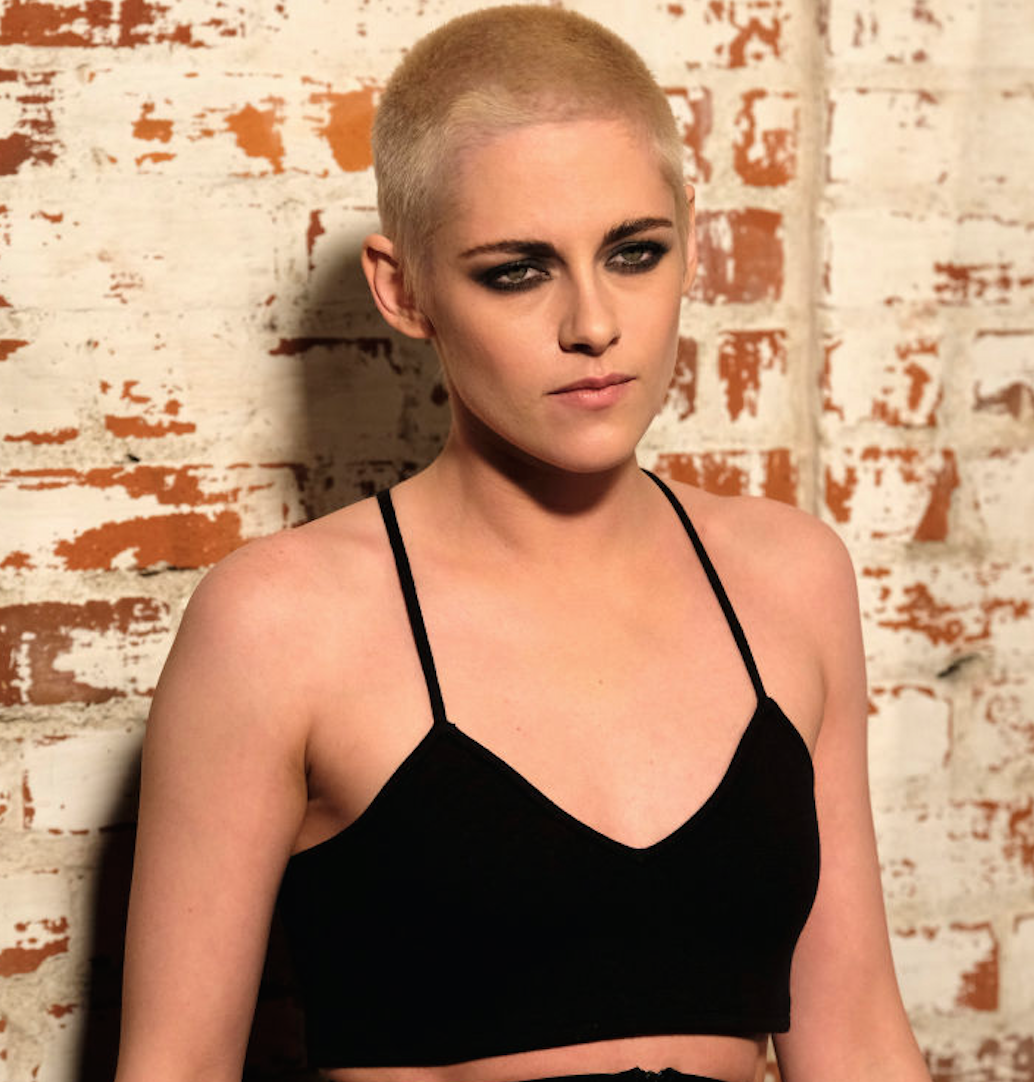 A new Los Angeles Times interview with Kristen Stewart, who is currently promoting her leading role in supernatural thriller Personal Shopper, revealed an interesting side project that the actress and filmmaker is working on: She’s directing what the Times calls a “musically oriented piece” for CHVRCHES, one of her favorite bands.

“I had been asking them to let me do something for them for a while,” Stewart said. “They’re so good. I ended up with a pretty simple but definitive narrative arc that highlights the cause in a sweet but quiet and confronting way.”

A new Entertainment Weekly profile of Stewart also claimed on Friday that Stewart had recently directed an as-of-yet unreleased video for CHVRCHES’s “Downside of Me,” from their 2015 album Every Open Eye. It’s unclear if the Planned Parenthood collaboration is something new that involves new music, or if the discussion of “narrative arc” is just an allusion to the rumored music video. We’ve reached out to CHVRCHES for comment.

However, we do know that CHVRCHES are hard at work writing their third album:

When you were trying to document the first day of writing for album three but your camera jammed+you only fixed it once you got home. #CHV3 pic.twitter.com/mCgtxaXmWd