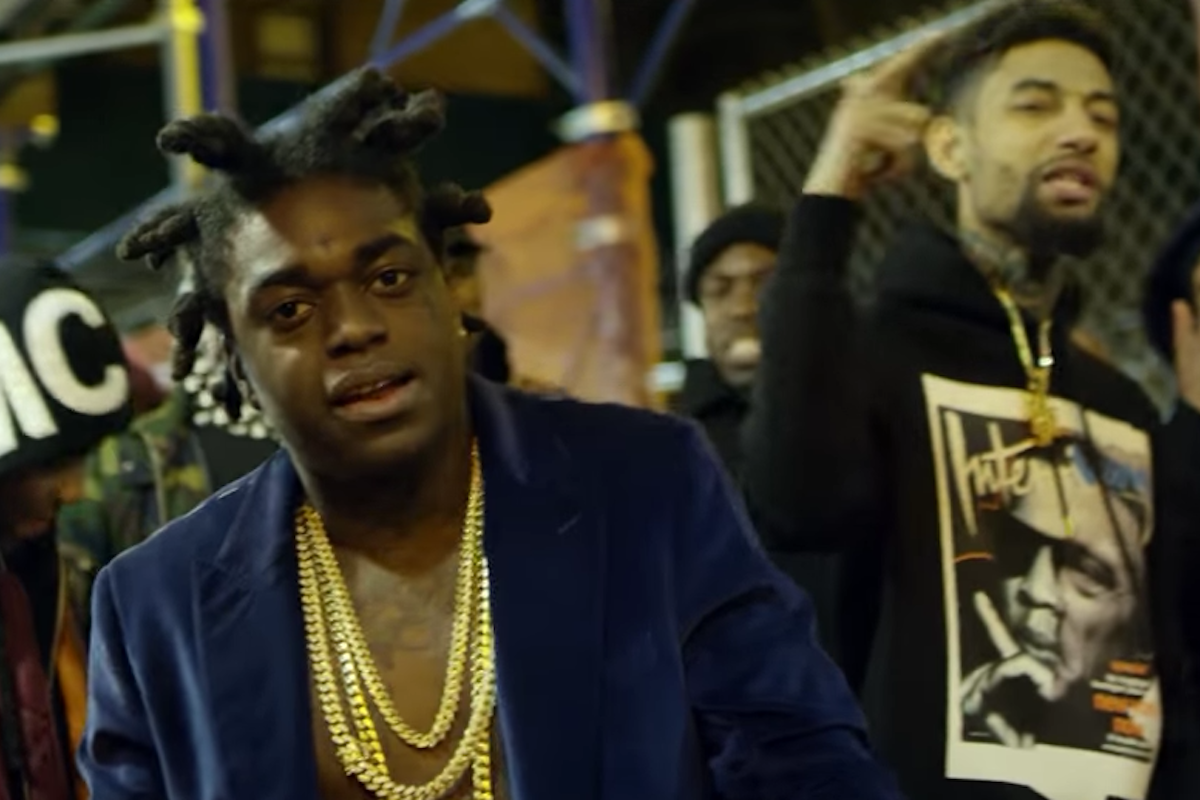 “Too Many Years,” a track off Kodak Black’s summer 2016 mixtape Lil B.I.G. Pac, has been an under-the-radar streaming hit this year, hanging around the Spotify top 100 for several months, having gotten a boost from the rise of its hook singer PnB Rock’s own hit “Selfish.” “Too Many Years” now has a video, and though it’s not the most cinematically accomplished clip the world has ever seen, it is well-timed given that the song is about Kodak’s struggles within the legal system, and that he currently sits in a Florida jail for having violated the terms of probation stemming from an arrest last year. Meanwhile, his “Tunnel Vision” has screamed to No. 6 on the Billboard Hot 100 and shows little signs of showing down.

Watch the “Too Many Years” video below: