Kevin Gates Will Be Released From Jail Later This Month 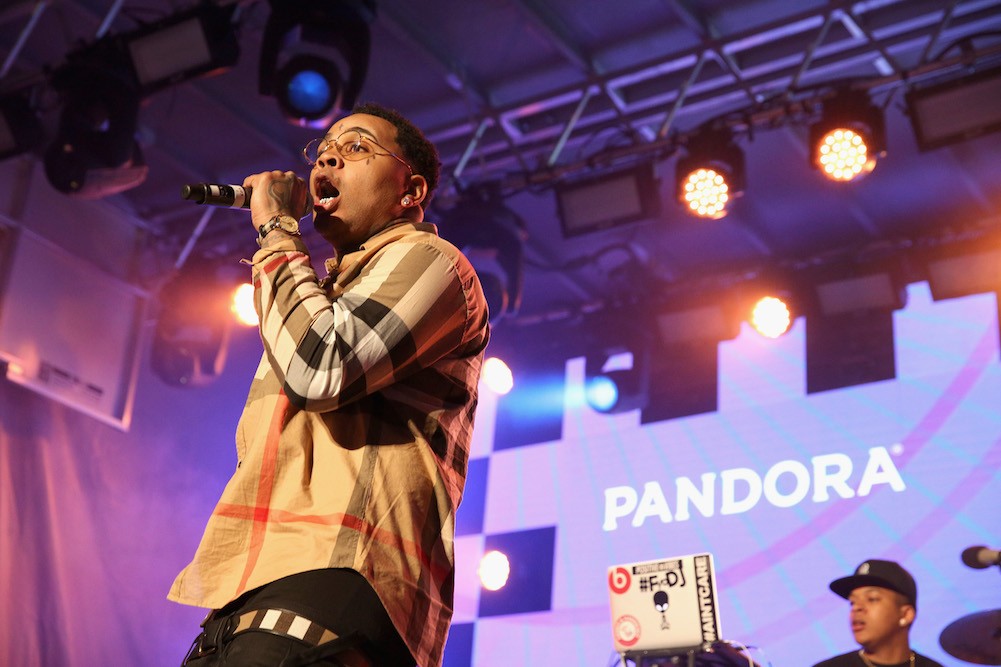 Kevin Gates, who’s been in Polk County Jail since last October, is scheduled to be released from prison on March 24, according to XXL. The Baton Rouge star has been serving a 180-day sentence for misdemeanor battery after kicking an 18-year-old female fan at a Florida show in August 2015.

Gates defended himself saying that the fan was pulling on his shorts and cited Florida’s “Stand Your Ground Law.” The residing County Judge Sharon Franklin rebuked his argument.

“While a simple act of touching or pushing someone without his or her consent may amount to simple battery, the Court finds that such a minor act does not necessarily rise to such a level as to justify the use of force in return,” Franklin wrote, according to The Ledger.

The prison term ended Gates’ breakthrough year. He had recently released his debut album Islah, which was met with critical acclaim and eventually went platinum. SPIN has reached out to Gates’ representatives for comment on his impending release.