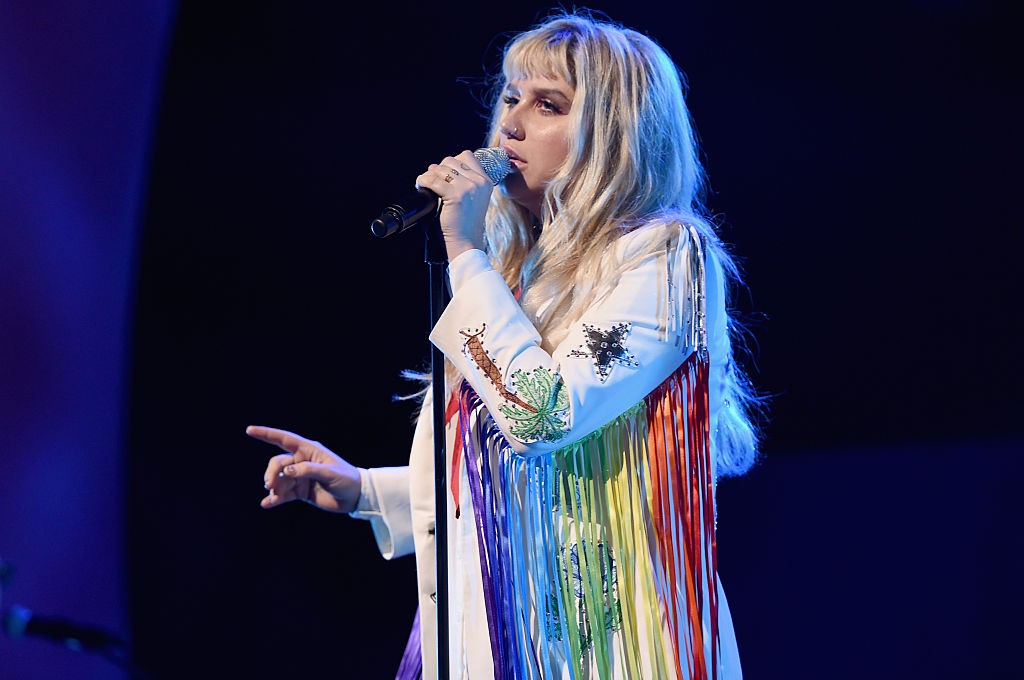 An outspoken Kesha fan appears to be the latest point of contention in the bitter legal battle between the pop singer and her former producer Dr. Luke. Recently, Luke’s camp moved to subpoena pro-Kesha protest organizer Michael Eisele, Pitchfork reports.

Dr. Luke’s Kemosabe Records, the label to which Kesha is bound by contract, is a subsidiary of Sony Music. Sony has said it has no authority to intervene in Kesha’s contract with Kemosabe.

Kesha and Luke have been locked in court since 2014, when Kesha first publicly accused Luke of sexual, verbal, and emotional abuse throughout her career. The producer subsequently counter-sued for defamation and breach of contract. Recently, Luke moved to add an additional countersuit against Kesha for allegedly accusing him of raping another female artist in a text to Lady Gaga. Last month, each side released competing sets of emails intended to support or deny Kesha’s allegations of emotional abuse.