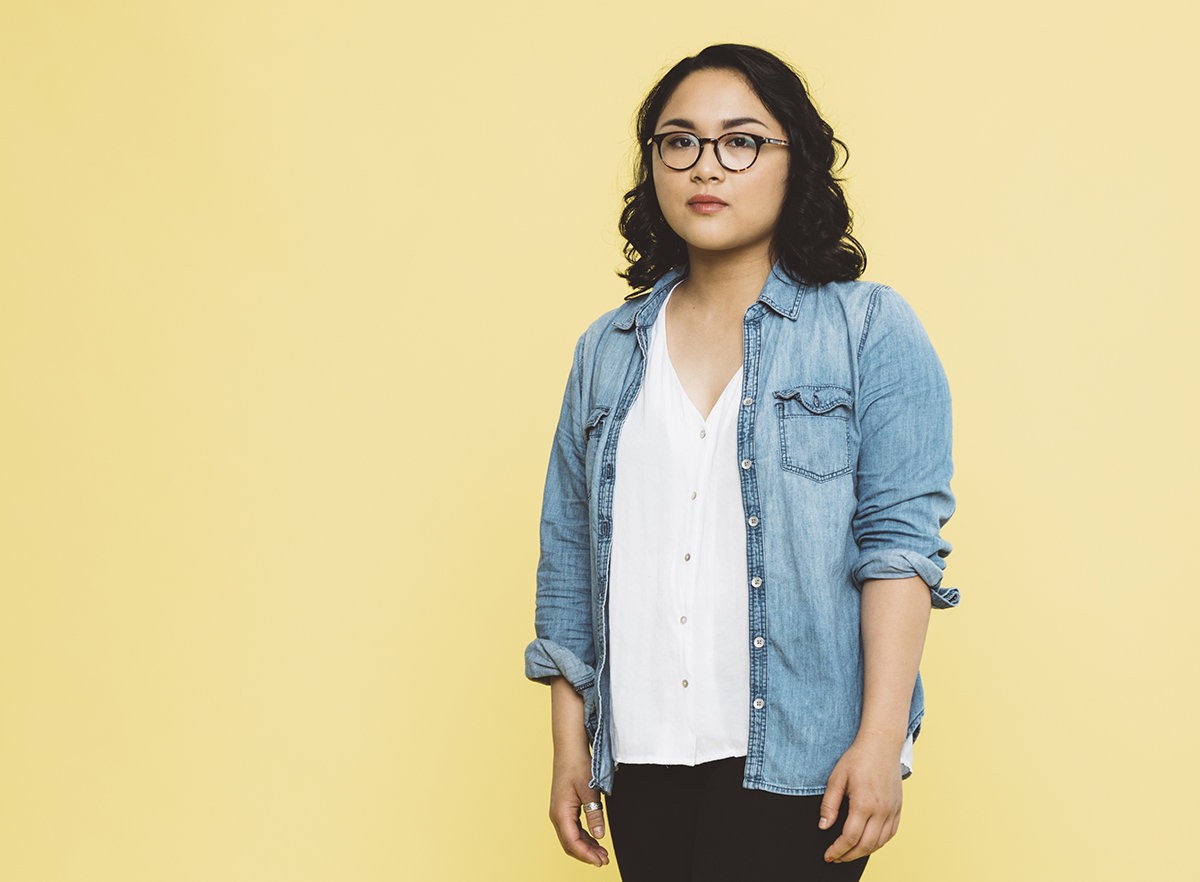 After years in Oakland’s DIY scene and a recent stretch of shows opening for Mitski and Japanese Breakfast, Jay Som’s Melina Duterte is releasing her debut album. On Everybody Works, which follows an incredible stretch of Bandcamp self-releases, Duterte returns with the tightest, most intimate indie pop of her career. Over tight-knit, fuzz-drenched production, tracks like “Take It” and “The Bus Song” erupt into overdriven bliss, echoing some of the best lo-fi pop of the last few years from Diet Cig, Alex G, and PWR BTTM. The release is streaming today in full via NPR Music and is available everywhere March 10 through Polyvinyl. Check it out below.