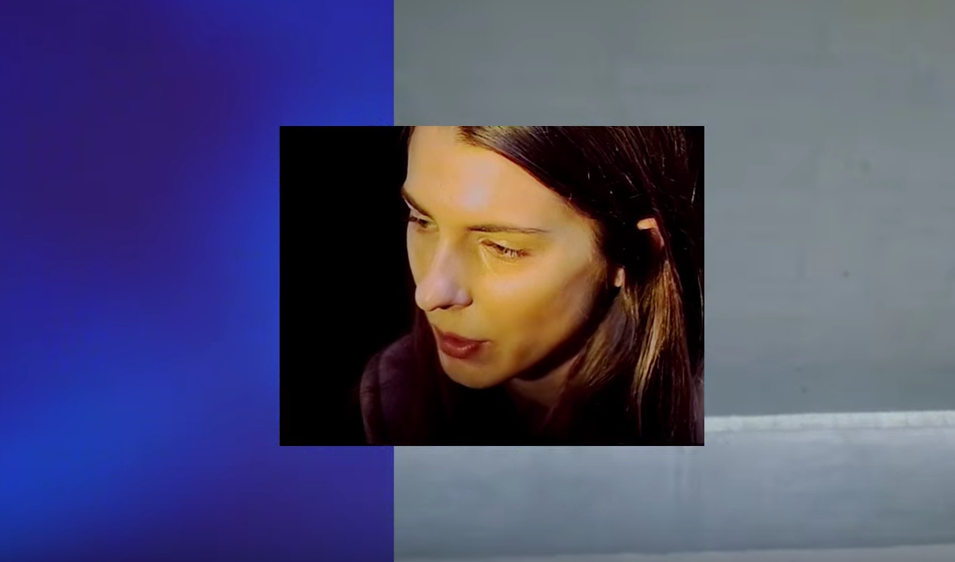 In the wake of his debut full-length Feel Infinite, Jacques Greene has just unveiled a new video for the album single “Afterglow.” The track, which was initially initially released late last year, starts with a looped chime and haunting vocal sample, soon erupting into sharp synth pads and a 2-step garage beat.

In the accompanying video, which premiered today on Cool Hunting, the camera follow thin models, eerie architecture, and hazy macro closeups, turning their organic forms into alien shapes and hypnotic bolts of light, color, and motion. Check it out below.