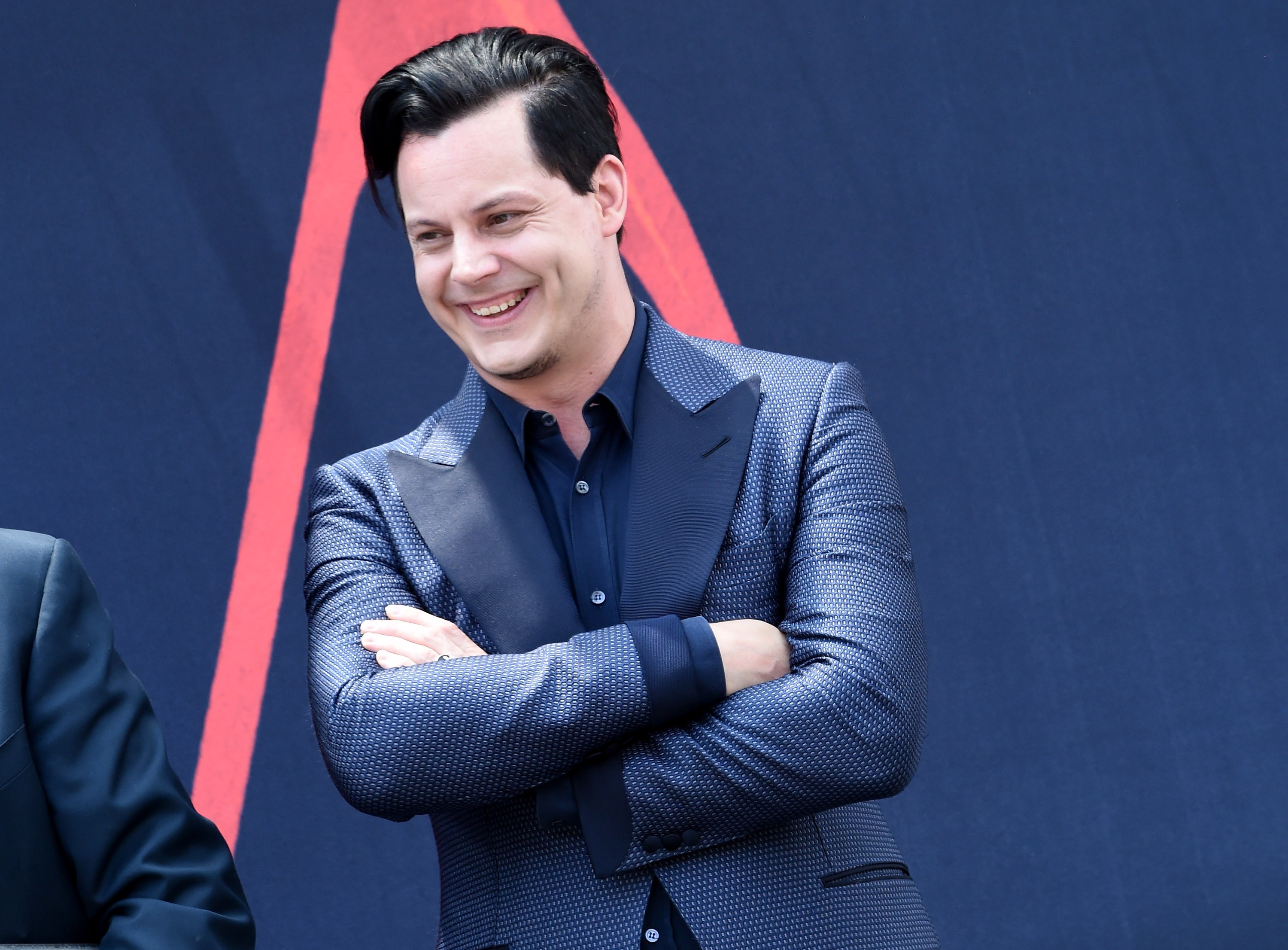 There is a new The New Yorker profile of Jack White, and because he’s not promoting a musical project at the moment, it deals largely with his love of decades-old gadgetry, as well as architecture and design. (This is a guy, after all, who named one of his most beloved albums De Stijl.) In a section of the piece in which White is discussing his house in Kalamazoo, Michigan–designed by the modernist designer George Nelson–White lets slip a kooky fact about his domestic life.

White said that in Nashville he’d had microphones installed under the eaves of his home, so that he could hear the rain better. He has two young children, a boy and a girl, from his second marriage, and he said that his ability to make the rain louder had led them to believe that he controlled the weather.

These two unassuming sentences raise several concerns. First, they conjure the unsettling image of White sitting in his living room, eyes closed in contemplation, drinking in the sound of rain piped in through surround-sound speakers like he’s John Cage in a feathery fedora. They also note that White’s parenting skills are slightly unconventional, since he seems to think it’s okay to allow his children to believe that he is some sort of warlock.

But perhaps this is normal if you’re a cool, quirky, rock-star dad like Jack White, akin to the regular dad mythology of keeping up the Santa Clause ruse. It’s all fun until someone discovers Google.