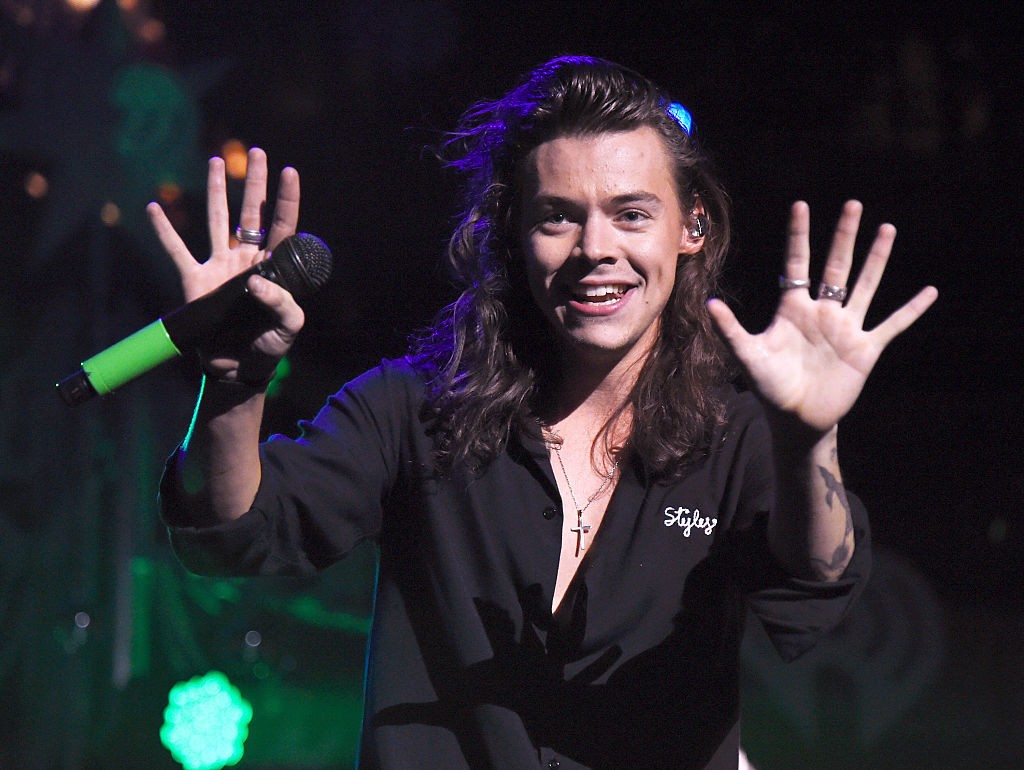 Today is the 30th anniversary of Prince’s classic album Sign o’ the Times. What if there were a way for a milquetoast ex-boy-bander to mark this landmark date in a legend’s career, while simultaneously capturing some wayward SEO traffic for his solo launch?

Styles’ social media announcement didn’t specify, but “Sign of the Times” is a single, not an album (yet). Per HITS’ Rumor Mill column:

Columbia’s Harry Styles has announced that his hotly anticipated debut single will be titled “Sign of the Times,” 30 years after Prince released his album Sign o’ the Times on 3/30/87. … The five-minute opus, which has been likened to Queen and other big British rock of the ‘70s, goes wide to all DSPs on 4/7; the former One Direction heartthrob’s album—produced by Jeff Bhasker—is expected to follow soon thereafter.

Harry Styles’ next song is called “I Will Rock You,” probably.