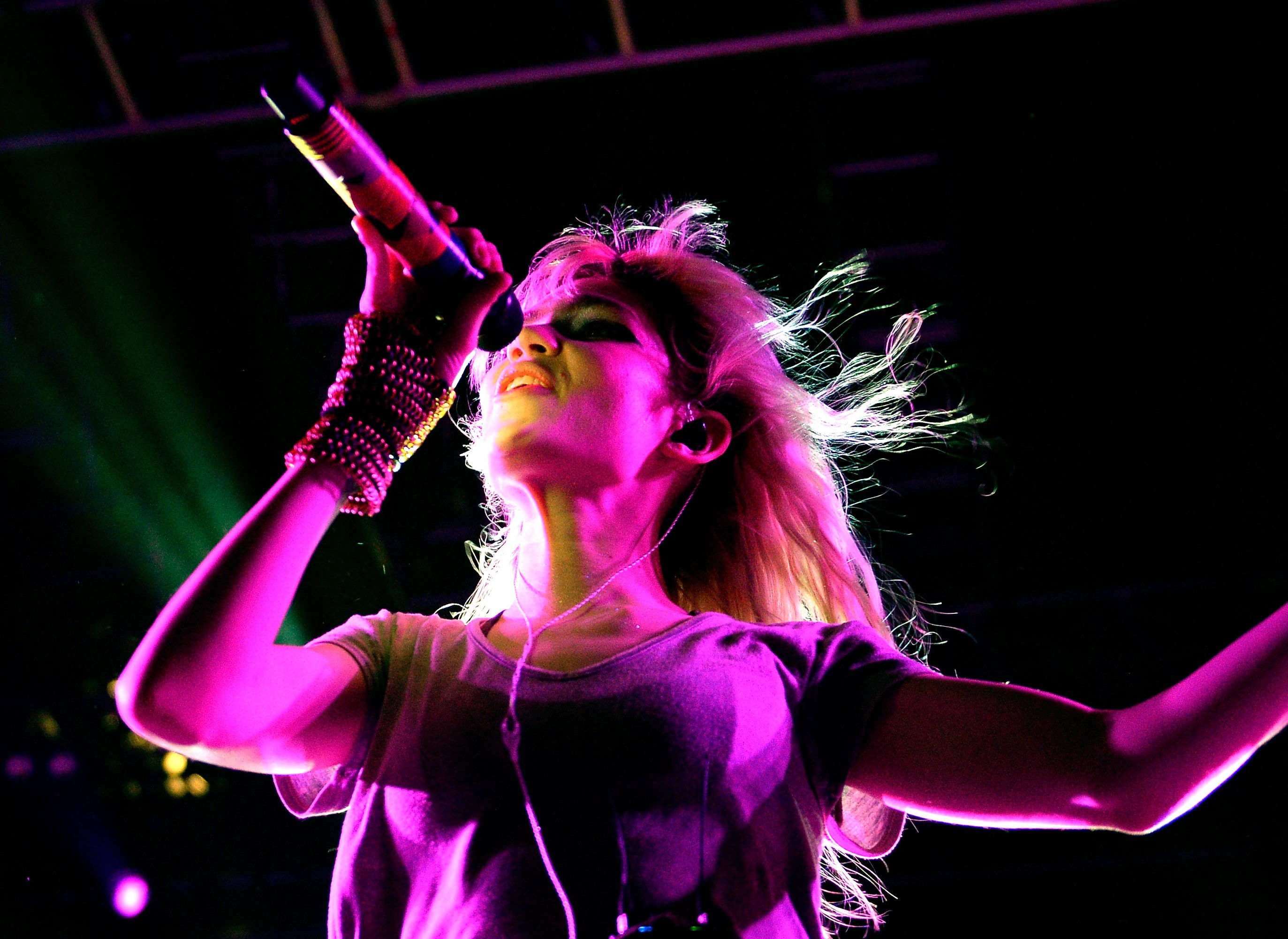 According to a report from Now Toronto, Grimes’ breakthrough album Visions is being reimagined by a group of new-classical composers for a concert series organized by the Montreal chamber ensemble Plumes. The performances in the “Many Visions: Plumes Deconstructs the Music of Grimes” series will take place exclusively at locations throughout Canada, where Grimes is from. Plumes has assembled thirteen different composers to write pieces inspired by the thirteen tracks on Visions (no Art Angels here, folks): Carmen Vanderveken, Veronica Charnley, Isaiah Ceccarelli, Giorgio Magnanensi, Nicole Lizée, Marielle Groven, Jennifer Bachynsky, Emilie LeBel, Fjóla Evans, Tawnie Olson, Stephanie Moore, Eliot Britton, and Monica Pearce will participate.

In an interview with Canadian publication MusicWorks, Plumes’ Geof Holbrook explained that the pieces are “not just a new arrangement or remix[es]. Maybe it’s a mashup.” Good news for fans who can’t make it to Canada for a show: According to Pitchfork, the group has hinted that they will be streaming the performance. For those who can, the list of concert dates are below.