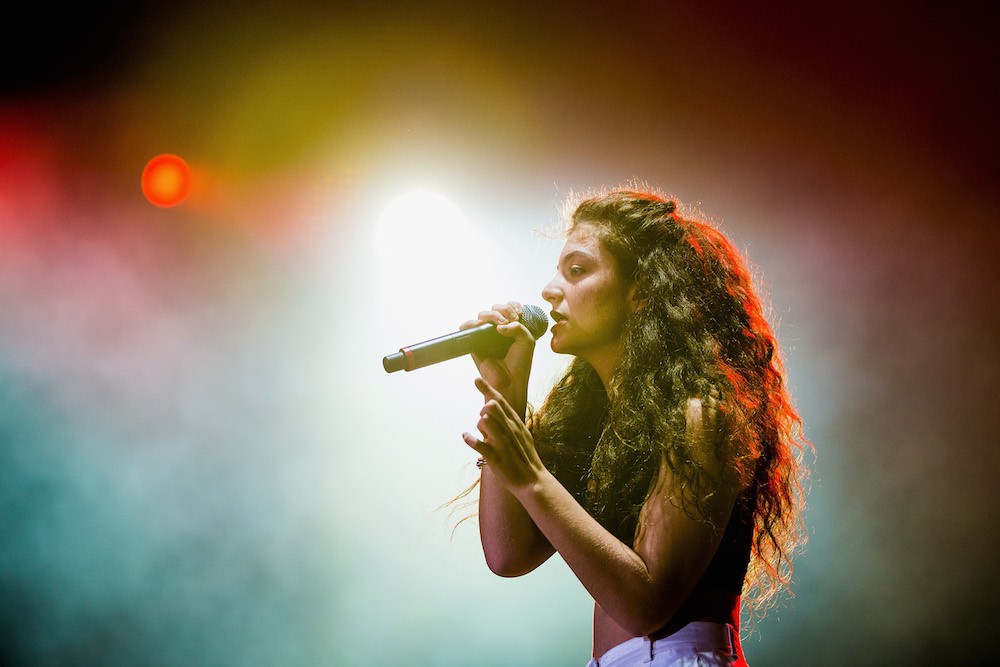 If you thought the 2017 Glastonbury Festival was already stacked thanks to headliners Ed Sheeran, Radiohead and Foo Fighters, wait until you see who else they have lined up for this year.

The likes of Katy Perry, Major Lazerand Solange are just a few of the big-ticket artists who were announced in the first wave of acts for the U.K. fest Thursday morning (March 30). Also joining the bill are Lorde, The xx, Barry Gibb, Run the Jewels, Father John Misty, The Flaming Lips, Haim, Alt-J, Stormzy, Clean Bandit, Anderson .Paak, Glass Animals, George Ezra… the impressive list goes on, with even more to be announced in the near future.

Glastonbury Festival will take place at Worthy Farm in Pilton, Somerset, England, from June 21-25. Tickets for this year’s event are sold out (and have been since October), but for more information on the festival, visit Glastonbury’s official website.

Check out the full first wave of acts below.

Here is our first Glastonbury Festival 2017 line-up poster (by @StanleyDonwood). Many more acts and attractions still to be announced! pic.twitter.com/TteFaUxQyy